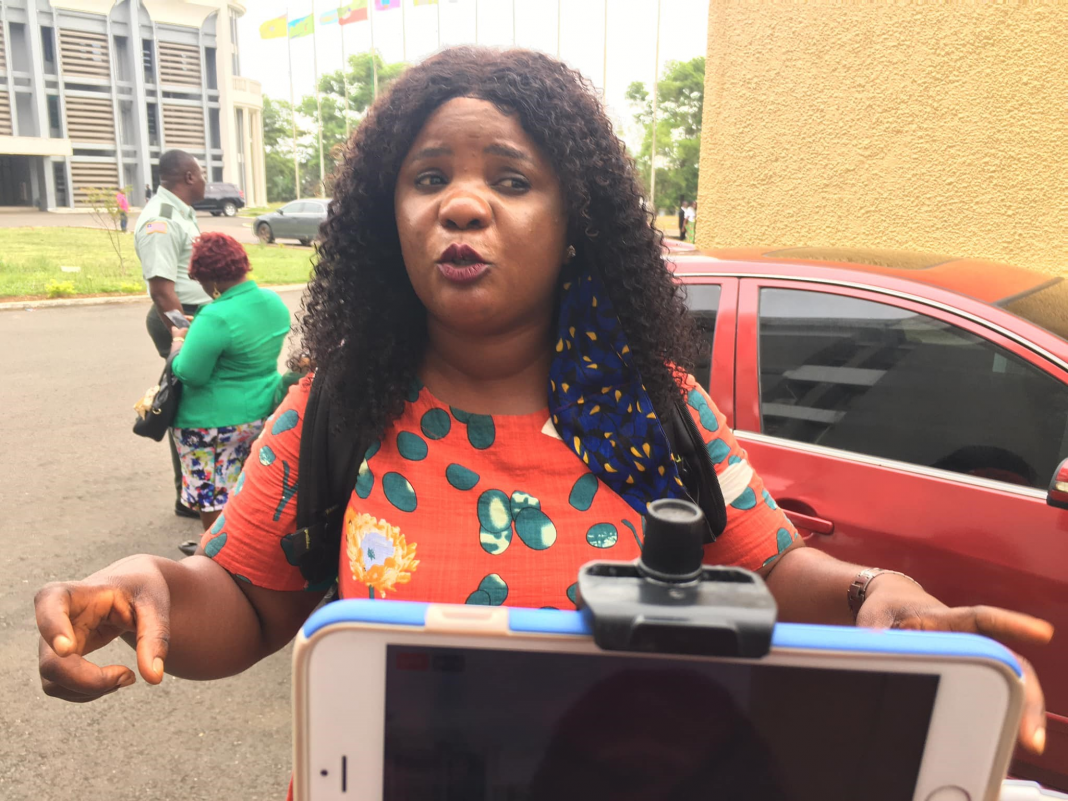 CEMESP has bemoaned the threats on the life of Aryee Davis, a journalist of the Green Coast TV online platform

Aryee, a parliamentary correspondent assigned to the Liberian Legislature, received the life-threatening messages after reporting a story of academic fraud involving a member of the House of Representatives who presented fake credentials to the University of Liberia.

In a written complaint sent to the Center for Media Studies and Peacebuilding, journalist Aryee Davis said she received the death threats via Facebook messenger from people believed to be supporters of Representative Grand Gedeh county representative Alex Grant over two news articles she wrote.

“Following the two publications on Green Coast TV online platform, I have been receiving the threatening message, comments from unknown individuals threatening me, my children and my closed relatives”

“I kindly write for your swift intervention and to subsequently investigate the matter but as we speak my life is under threat, ”she told CEMESP.

She mentioned a particular Facebook user “Gedeh Eagleeyes” who sent her dozens of threats via messenger.

Journalist Aryee Davis had written and published two news articles of how Grand Gedeh County Representative Alex Grant lied that he had graduated from Ibadan University in Nigeria.

The stories which gained considerable public interest compelled the University of Liberia to expel Representative Alex Grant from its graduate program on grounds that he presented “fake undergraduate degree and credentials” to gain admission.

The reporter complains that she feels no longer safe as unusual men tail her movement daily.

Meanwhile, the Center for Media Studies and Peacebuilding through its Executive Director Malcolm Joseph has assured journalist Davies that it will facilitate a meeting with the lawmaker concern to address the issues of threats on the life of the journalist.

Mr Joseph also condemned the perpetrators of the threats against the journalist describing them as cowards and anti-press freedom and freedom of Expression agents.