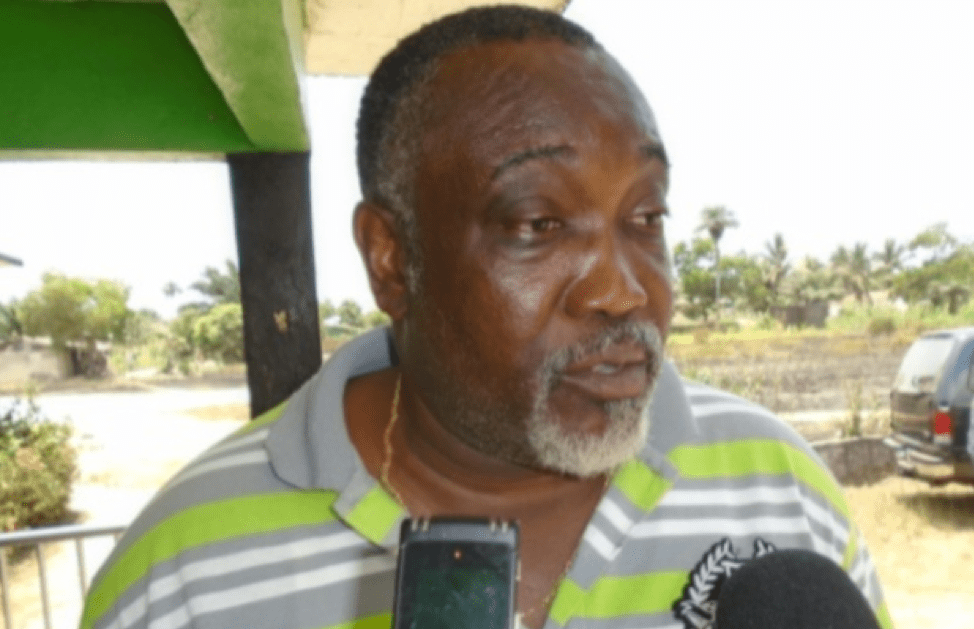 Liberian lawmakers have filed a 2 Million US Dollar lawsuit against a journalist and his media house over allegations of corruption and bribery against the parliamentarians.

Philibert Browne, the publisher of the private newspaper Hot Pepper, was sued for alleging on a private radio station in December 2018 that some former and current members of the House of Representatives were given various sums of money to induce them to approve the printing of L$15 billion banknotes by the government.

Browne and his lawyers on January 3, 2019, following the lawsuit, appeared at Civil Law Court “A” at the Temple of Justice in Monrovia and submitted a bond by way of a property worth USD 125, 000, thus avoiding possible detention.

The bond was filed on behalf of the journalist by Mr. and Mrs. Anthony and Alice Kumeh using their property deed duly registered with all taxes thereon up to date.

The House of Representatives had issued an arrest warrant against Philibert Browne after he failed to appear before them when he was summoned to prove his allegations. Philibert had previously caused a stir in the country by revealing that billions of Liberian dollar banknotes could not be traced by the central bank.

The Media Foundation for West Africa (MFWA) finds the lawsuit excessive and liable to censor the journalist and permanently cripple his Hot Pepper newspaper.