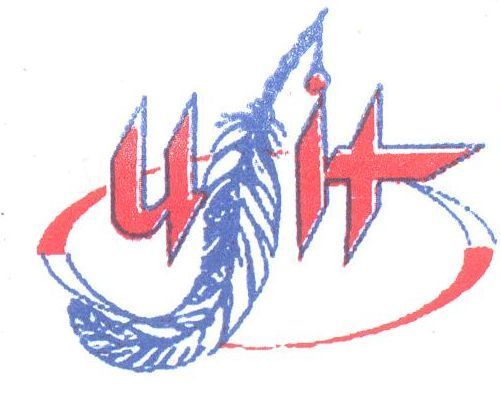 Union des Journalistes Indépendants du Togo (UJIT) is a prominent media organisation in the media landscape of Togo formed in 1992, in the wake of the country’s transition from military and autocratic regime to democratic rule. UJIT brings together experienced and seasoned media professionals, and independent journalists from diverse media houses. Having pioneered the establishment of the Media Observatory of Togo, a self-regulatory media organization, UJIT seeks to promote excellence and uphold of high standards and ethics in journalism practice. The organization also strives for cohesion and solidarity in the media sector.