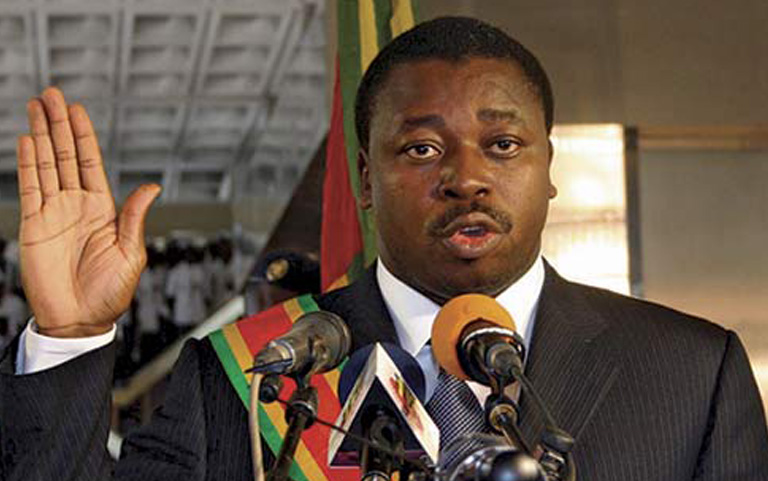 Reports from Togo say social media has been disrupted in the country since September 5, 2017. WhatsApp and Facebook are completely inaccessible while internet speed has reduced to near stoppage.

Mawuvi said “internet connection via cable has also been disrupted this morning [September 6].”

The disruptions come as the Togolese opposition coalition embarks on demonstrations across the country today (September 6) to demand political reforms including the reinstatement of term limits. The demonstrators are also demanding justice for the victims of police brutality during an earlier demonstration.

The phenomenon of internet shutdowns during important national events like elections and demonstrations is gaining grounds in the sub-region. On the eve of the general elections in The Gambia in December 2016, the internet was shut down in that country. On June 14, 2017, Facebook and Twitter were disrupted in Mali ahead of a planned opposition protest against proposed constitutional reforms.

Given the indispensable role of the internet as an enabler of other freedoms in spheres ranging from education to business, agriculture, health and socialization, its disruption is major abuse of citizens’ rights. The MFWA therefore appeals to the authorities in Togo to move quickly to restore the network.