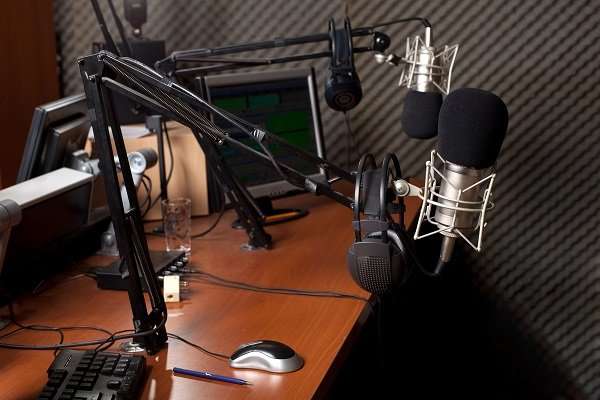 The Media Foundation for West Africa (MFWA) monitoring of indecent and abusive language on radio in Niger has revealed that during the month of November, provocative remarks were the most used abusive expression by political actors.

The language monitoring project is implemented in Niger by the Media Foundation for West Africa (MFWA) in partnership with its national partner, the Niger Observatory for Media Ethics (ONIMED). The project aims at promoting issue-based campaigning and peaceful elections in the 2020 general elections in Niger. The project is being implemented with funding support from OSIWA.

The Instrument being used for the monitoring of indecent language on radio, is also available here (French version).

For more information about the monitoring report, kindly contact Ibrahim Moussa, Project Officer at ONIMED, Niger: Tel: +227 96 56 78 63 or send a mail at: iboum79@gmail.com.