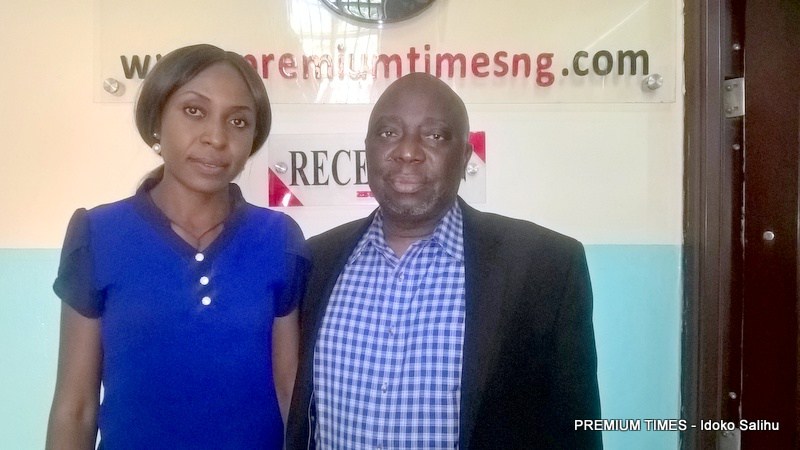 Police have raided the office the Premium Times newspaper in Nigeria and arrested two of its staff.

Dapo Olorunyomi, publisher and Evelyn Okakwu, judiciary correspondent of were arrested on January 19, 2017 by plain-clothed officers who also conducted a thorough search at the office, although they produced no search warrant or arrest warrant, according to reports.

Police spokesman, Don Awunah, told the Management of Premium Times that the arrests followed defamation complaints lodged by lawyers for the Chief of Army Staff, Tukur Buratai. The incident came days after the paper refused a written request from the Nigerian Army to retract news stories about them and their operations.

Olorunyomi and Okakwu were interrogated and detained at the Abuja Police Headquarters for hours before being released. They were asked to report to the police the following day (January 20, 2017).

According to a police source who spoke to the Management of Premium Times, the authorities could “surprise” the journalists with summons to appear before a Magistrate’s Court where they could obtain an order to detain the them. But the Management of the paper remains defiant. The Editor-in-Chief, Musikilu Mojeed, said the paper would not be intimidated.

The arrest and detention of the journalists caused outrage across Nigeria.

Some prominent personalities in the Nigerian media landscape also wrote a letter to President Muhammadu Buhari to express outrage and call for an end to attacks on the media by the security services. The letter decried what it termed an attempt to criminalise the work of the media and “a drive to frighten, cower and stop this critical constitutionally mandated work through aggressive use of state security apparatus.”

The MFWA’s national partner organisation in Nigeria, International Press Centre (IPC) have also condemned the arrest of the journalists. In a statement, the IPC said “the attack on Premium Times as well as the harassment of other journalists in recent times are completely antithetical to democratic values and norms at the core of which are the rights to free speech and media freedom.” The IPC also called on the Army authorities “to seek legal redress or make use of the instrumentality of the media regulatory agencies, should they be convinced that there had been professional misconduct on the part of Premium Times and its editors.”

The MFWA is equally concerned about the arrest of the two journalists and other journalists in recent times and calls for an end to the harassment of media professionals by the security agencies.