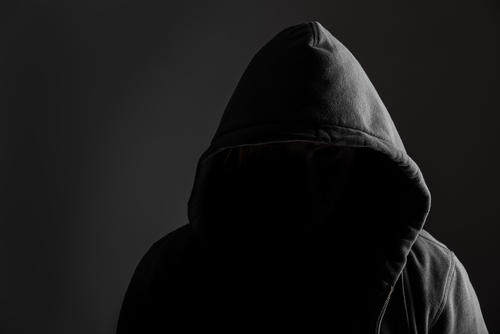 The Media Foundation for West Africa (MFWA) condemns in no uncertain terms, the stealing and destruction of equipment belonging to La Source newspaper by thugs who burglarized the office of the media outlet, and urges authorities to apprehend the perpetrators.

On June 19, 2022, some unknown individuals broke into the premises of La Source, located at the National Stadium of Niamey. They took away one of the laptops that is used to manage the newspaper’s digital platforms and damaged another computer as they tried to remove the hard disk drive.

“The newspaper was robbed last Sunday, June 19, 2022. They stole equipment and the laptop on which we work. They broke the screen of the second laptop and damaged it in an attempt to remove its hard disk drive,” Amani Mounkaila Boureima, journalist and chief-editor of the newspaper, told the MFWA in a phone conversation.

Amani Mounkaila Boureima lodged a complaint with the police who say they have opened investigations into the incident. The targeting of laptops and hard disc suggests the attack was intended to collect some suspected information or prevent the publication of same.

However, the editor of the newspaper has no such suspicions. He says he could not identify any underlying reasons behind the act and thinks that it is an isolated case, being the first of such incident his outfit has experienced.

“The police are still investigating the matter. We report very little on political issues. I do not believe the robbery has anything to do with my work. We did not deem it necessary to take photographs or to report the incident to our associations. We do not believe that we have enemies, that is why we believe that it is a petty act of thuggery where people took advantage of the lack of vigilance of the guards to break into the offices. It is a heinous crime,” Amani Mounkaila Boureima added.

The MFWA reiterates its Strong condemnation of the crime on the newspaper La Source and calls on authorities to investigate the matter, arrest the culprits and establish their motive.

Meanwhile, as we solidarize with the news outlet, we call on them to put in more efforts to improve security at their premises and secure back-up for their data.