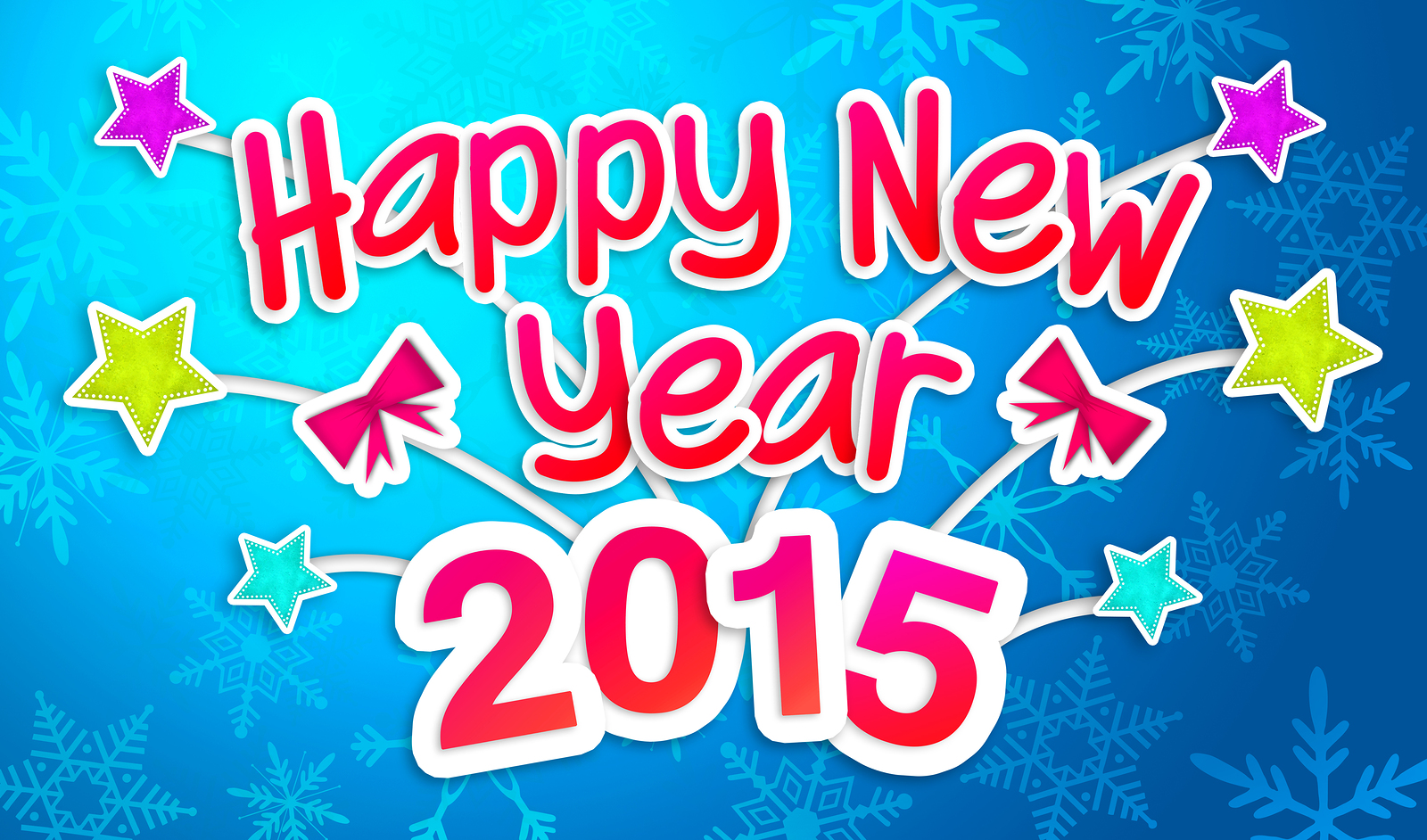 Undoubtedly, the West African sub-region faced many challenges in 2014, the biggest being the Ebola outbreak. Attacks on civilian populations by fundamentalist groups saw an increase particularly in Nigeria where close to 300 young women remain kidnapped by the Boko Haram group.

New challenges that emerged in 2014 and those that predate 2014 and persist need to be tackled. No doubt about that. At the same time, however, some of the challenges need to be understood as being the effects of very fundamental problems, which will continue to wreak havoc unless they are dealt with.

As we usher in 2015, the media in West Africa must stand up to their developmental role and contribute significantly to help deal with the root causes of the many problems in the region – corruption, human rights violations, poverty, weak institutions, poor infrastructure and the many others.

Over the years, the Media Foundation for West Africa (MFWA) and its partners across West Africa, have focused on promoting media freedom and freedom of expression. A lot have been achieved but a lot more will have to be done in that endeavour. The media have also shown why their freedom matter but they have to do a lot more especially on professionalism.

2015 should be a year in which media for development is seen in action. This calls for more professionalism and serious advocacy journalism. The media must truly become the watchdog of our societies. They must expose corruption and follow-up until perpetrators are punished. The media should promote and defend citizens’ rights to freely express themselves and participate in governance processes. The media must hold governments and politicians accountable for their promises and fight against destruction of our environment.

Despite the well-known challenges with media sustainability and survival in the region, professionalism should override commercial and partisan considerations. Serving the public’s interest should be the ultimate goal.

Unlike the politicians, the media must not fail the people of West Africa. The media can and must contribute to the region’s peace, stability and development.

On behalf of the Board of Directors, our national partners across West Africa and our great team of staff and free expression rights monitors, I wish the entire West African Community, particularly the media fraternity, a happy 2015.