MFWA Urges States and the Media to Raise Awareness about FGM 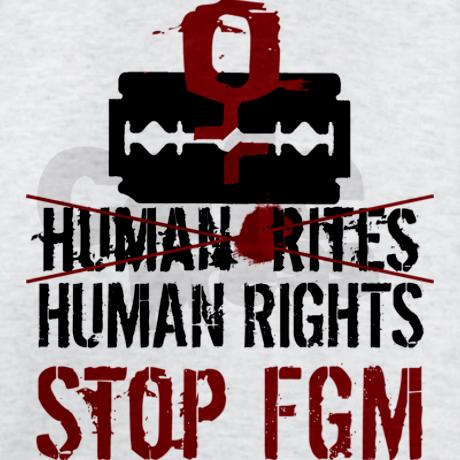 The MFWA specifically urges the media to raise awareness and educate West Africans about the physical and psychological health complications experienced by women and girls following FGM/C to help prevent its future occurrence.

“Both the media and civil society can make invaluable contributions to raise awareness about FGM/C and the negative consequences of such procedures,” said Anjali Manivannan, the MFWA Programme Officer for Free Expression Rights Monitoring and Campaigns. “Accordingly, states must respect and protect the right to freedom of expression of health workers, media actors, and activists—who have been targeted in the past for their work—campaigning around this issue as part of international efforts to eliminate FGM/C.”

FGM/C is prevalent to varying degrees across all of West Africa, except Cape Verde, despite the widespread existence of national laws banning it. In West Africa, women and girls most commonly cite social acceptance as a reason for undergoing FGM/C. The media can play significant role in changing social norms by highlighting the wide-ranging health problems caused by FGM/C in order to ultimately help end the practice.

“Change can happen through sustained media attention on the damaging public health consequences of FGM, as well as on the abuse of the rights of hundreds of thousands of women and girls around the world,” said UN Secretary-General Ban Ki-moon at the launch of one campaign highlighting the media’s role in helping to end FGM/C in Kenya.

The MFWA thus urges States to develop, support, and implement educational programmes to raise awareness about FGM/C, as called for by a recently adopted UN General Assembly draft resolution. The MFWA also calls upon States to create an enabling environment for the media and civil society to express their views on FGM/C-related issues and to responsibly utilise the media to highlight the seriousness of this issue in West Africa.