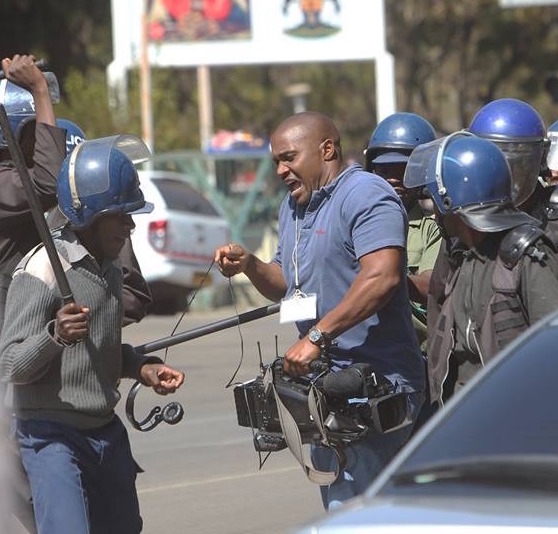 The Media Foundation for West Africa (MFWA) has set up a Fund to support journalists who will require media defence.

While the gradual democratisation processes in West Africa over the years has been associated with general improvement in press freedom conditions, there have been consistent attacks on media personnel by state security agents, political party affiliates, state officials and individuals.

Quite often, press freedom and freedom of expression violations tend to be criminal in nature. However, over 90 percent of these violations go uninvestigated, with perpetrators going unpunished. This has resulted in a culture of impunity, particularly when it comes to crimes against journalists.

The MFWA’s Support for Legal Defence Fund is, therefore, aimed at providing support for legal defence for journalists in Ghana, Liberia and Sierra Leone who are arbitrarily arrested, physically attacked or under prosecution for discharging their duties as journalists.

The MFWA’s Support for Legal Defence Fund was set up with funding support from the Embassy of the Kingdom of the Netherlands in Ghana. The support for legal defence is part of interventions under the Improving Press Freedom and Safety of Journalists Situation in Ghana, Liberia and Sierra Leone project which aims at improving the safety of journalists’ conditions and countering impunity for crimes against journalists in Ghana, Liberia and Sierra Leone

Journalists in the three countries can access the support till November 2021.