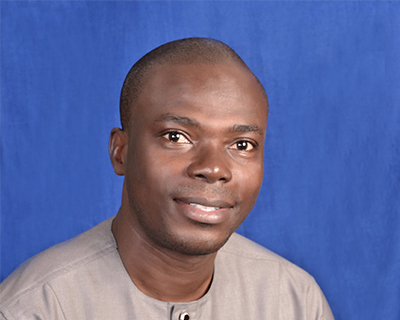 He is also the current Secretary General of the ECOWAS Civil Society Platform on Transparency and Accountability in Governance (ECSOPTAG); a member of the Executive Committee of the West Africa Civil Society Forum (WACSOF); member of the Steering Committee of the African Network of Free Expression organisations (AFEX) and a 2019 Eisenhower Global Fellow. From 2011 to 2015 he served on the 13-member Governing Council of IFEX, the global network of free expression organisations based in Toronto, Canada.

Sulemana previously worked for five years (2002 – 2007) with The Chronicle newspaper as a reporter and later became the paper’s News Editor. In 2009, while studying at the University of Manitoba, Canada, he was a contributing writer on media and communications issues  for suite101.com.

He has been a reviewer of the annual global press freedom ratings (Freedom of the Press Index) by the US-based Freedom House Inc. He has participated in and presented papers on media rights and freedom of expression issues at various national, regional and international conferences.

Sulemana holds an M.Phil in Communication Studies and a Bachelor’s Degree (Sociology with Philosophy – First Class Hons) from the University of Ghana.