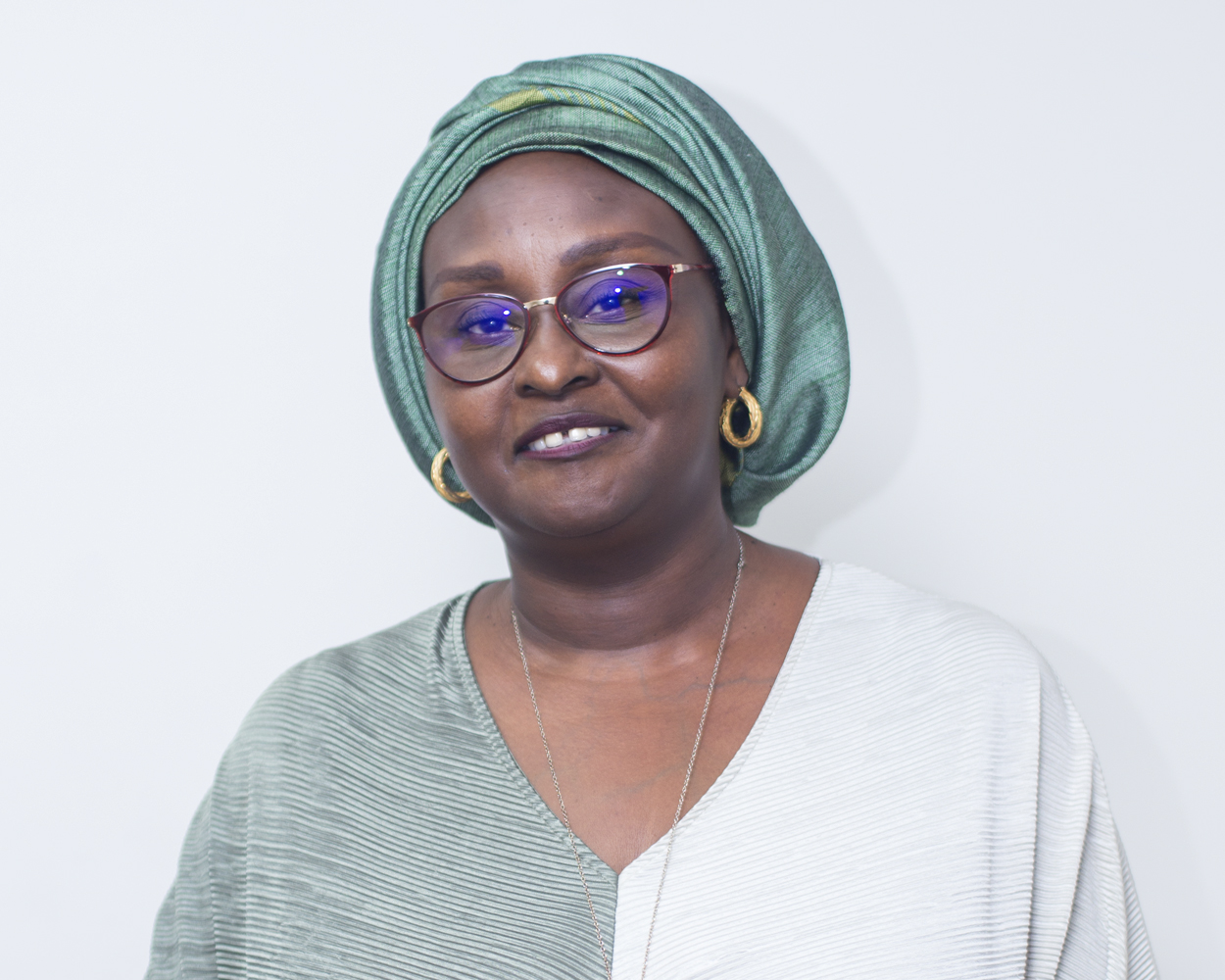 Mrs. Sophie Ly Sow currently serves as the Director of Dakar based private consulting firm, NEXUS Groupe in Senegal. Mrs. Sow has several years of experience leading and managing non-profits and media related projects. Among many other experiences, Mrs. Sow opened and managed the West Africa office of Panos Institute in Dakar from 1992 to 1994. She served as Secretary General of the World Association of Community Radio Broadcasters (AMARC) in Montreal, Canada, from 1995 to 2001.

From 2005 to 2007, Mrs. Sow was in charge of the Media Programme of the Open Society Initiative for West Africa (OSIWA), and was in charge of Oxfam America’s regional communication from 2007 to 2009.