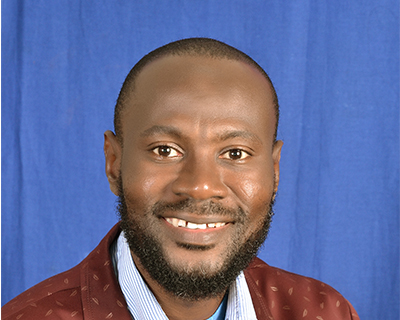 Muheeb Saeed is a Senior Programme Officer under the Freedom of Expression programme. He is in charge of coordinating the organisation’s freedom of expression monitoring and campaigns.

Muheeb is also responsible for ensuring excellent stakeholder relations between the MFWA and its correspondents, and national partner organisations across West Africa.

He graduated from the Ghana Institute of Journalism in the year 2000. Between 2001 and 2004, he worked at Ashh FM in Kumasi where he presented general and sports news.

Upon graduation from the KNUST in 2006 with a degree in Social Science (French and Law), he had an editorial stint at Skyy Power FM in Takoradi. After a brief adventure into the teaching profession, Muheeb returned to the communication field in 2012 when he was appointed Public Relations Officer of Accra Hearts of Oak Sporting Club. He held this post till August 2015 when he joined the MFWA.