MFWA, Seven Others Demand the Release of Jailed Beninois Journalist 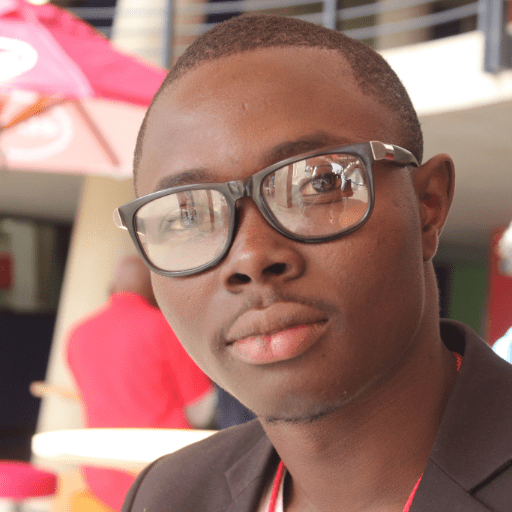 Today, investigative journalist, Ignace Sossou, will appear in court to appeal the 18-month jail sentence he is serving for simply repeating the words of  Benin’s Public Prosecutor on social media in December, 2019.

In solidarity with the jailed journalist, the MFWA and seven other press freedom organisations have called on authorities in Benin to release him, especially in view of the risk of being infected with COVID-19 while in prison.

“We at the Media Foundation for West Africa have always maintained that, based on the facts of the matter, Ignace Sossu’s arrest and subsequent imprisonment is unjust. The outbreak of COVID-19 puts the journalist at further risk, given that prison conditions generally do not allow effective observance of WHO’s anti-coronavirus protocols. The global call for solidarity and compassion therefore presents an opportunity for the Beninois authorities to make amends by releasing the journalist from prison as a matter of urgency and moral responsibility,” said Vivian Affoah, MFWA’s Programme Manager for Freedom of Expression.

Sossou, who works with the privately-owned news website, Benin Web TV, was arrested by officers from the Central Office for the Repression of Cybercrime on December 20, 2019 upon complaint by Benin’s Public Prosecutor, Mario Mètonou, that the journalist had taken his words out of context.

“The internet shutdown on (legislative) polling day on April 28 (2019) is an admission of weakness on the part of those in power,” Sossou quoted the Prosecutor to have said at a Forum in Cotonou on December 18, 2019.

In February this year, Sossou’s lawyers filed a complaint about his ongoing detention with the United Nations’ working group on arbitrary detention.

Earlier this month, over 80 organisations including the MFWA  wrote to 10 African heads of state, including Benin’s president, Patrice Talon, requesting the release of all journalists in detention in relation to their work in order to reduce the risks of exposure to COVID-19 infection.

As Sossou appears in court today, the MFWA and its partners reiterate our appeal to the authorities in Benin to ensure that he is released in the spirit of the global call for compassion during this critical period of the COVID-19 pandemic.