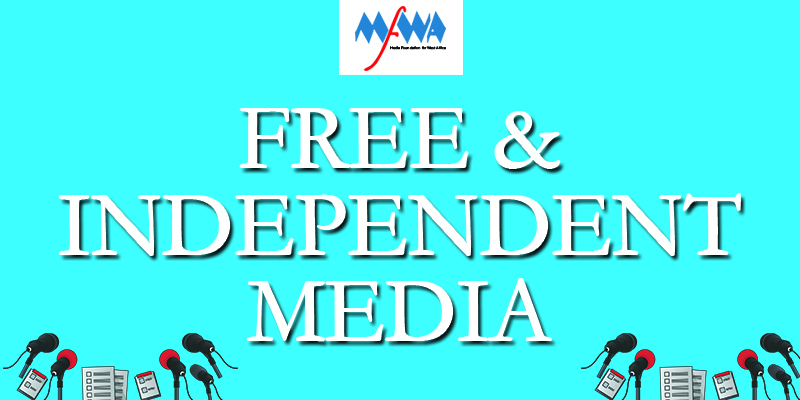 The Media Foundation for West Africa (MFWA) has commenced a major project on building the capacity of the media in West Africa aimed at promoting free, quality and independent media.

The project, titled Promoting Free, Quality and Independent media in West Africa through knowledge sharing and capacity building, is being implemented in several countries including Ghana, Benin, Cote d’Ivoire, Liberia and Senegal.

The project seeks to fill the current information gap on critical media development issues, provide contextually-relevant data and enhance the institutional capacities of key and influential media organisations in the targeted countries as well as promote press freedom.

Consequently, the project will focus on research and knowledge generation on key media development themes such as media ownership patterns, audience mapping and targeting techniques and media capacity development. It will also address the capacity deficits of media institutions to improve their professionalism. Issues relating to press freedom and safety of journalists will also be advocated on through monitoring, documenting and reporting.

“We are in an era where there is little or no credible information on the media. There’s low professionalism in the media, coupled with poor editorial content and too much focus on commercialization. This is making the media increasingly less impactful, a situation that is affecting the public’s trust in the media. Also, there are critical issues of the media that must be studied to assist in providing development interventions. For instance, who owes the largest market share, what are the available sources of funding, what are the challenges, strengths, weaknesses, prospects, who owns what station etc., all these are not readily available,” said Abigail Larbi, Programme Manager Media Development and Good Governance Programme. “We hope that through this project, we will generate credible information on the media and generally improve media development, she added.”

Some of the activities under the project include Dissemination Fora with managers and editors of media outlets, In-house Mentoring of media houses, Knowledge-sharing convening with accomplished media experts and Monitoring, Documentation and Reporting of Press Freedom violations.

The project is being implemented with funding support from the Open Society Initiative for West Africa.