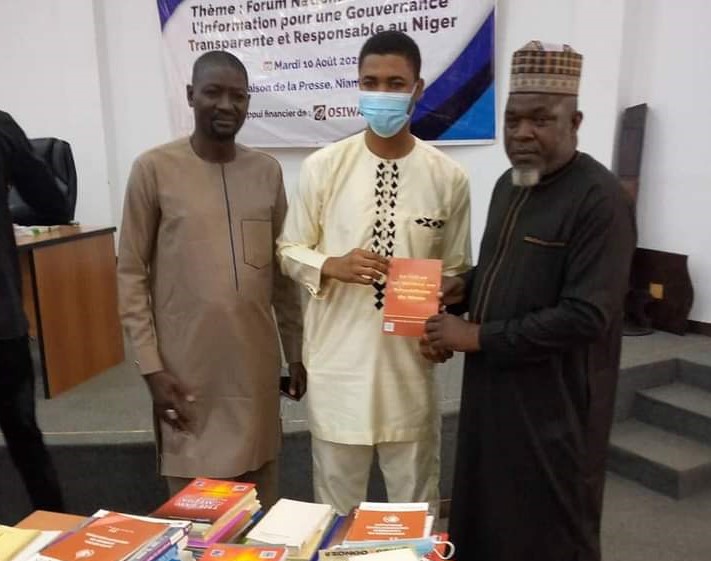 On Tuesday, 10th August 2021, the Media Foundation for West Africa (MFWA) donated over forty (40) publications to the Information and Communication Training Institute in Niger (IFTIC-Niger).

The books donated cover broad and specific issues of Freedom of Expression Rights, Media and Elections, Safety of Journalists, Right to Information, Legal Frameworks covering the work of the Media in several countries across West Africa, Digital Rights, and other related issues. The publications were handed over to the General Director of the Training Institute, Mr Amadou Sahadou Illiassou. 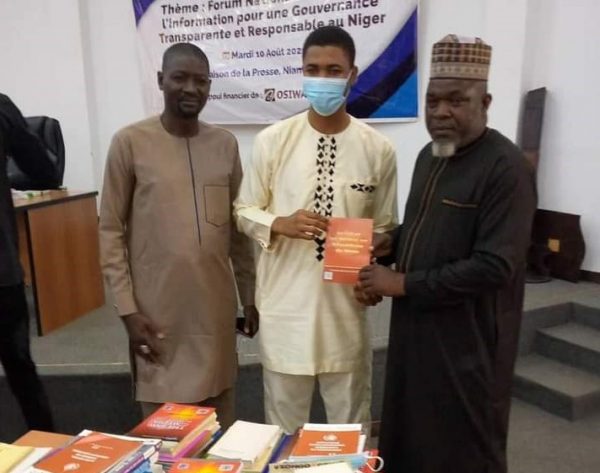 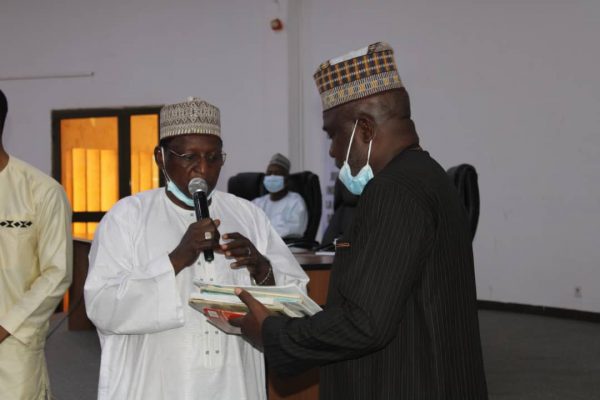 The donation to IFTIC-NIGER forms part of the MFWA’s commitment to contributing to the education of students in the fields of journalism, communications, and human rights. The MFWA had previously extended such supports to schools and/or departments of journalism, media, and communication studies in nine Universities across Ghana and aims at making such donations to other media training institutions in the respective countries in the region. This donation to IFTIC-Niger, thus, aimed at resourcing both students and the institute with rich reference points for teaching, learning, and research.

“The MFWA is happy to extend this support to IFTIC-Niger and hopes these books will contribute to enhancing students understanding of the media ecosystem and issues around media freedom, media laws, media sustainability, not only in Niger but also across the sub-region,” Rachad Bani Samari, Programme Associate under the Media and Good Governance Programme at the MFWA, said while making the presentation.

Mr Amadou Sahadou Illiassou, the General Director of IFTIC-Niger, and Mr Ali Seydou, representative of the Minister of Communication, expressed their gratitude towards both the Media Foundation for West Africa (MFWA) and its national partner in Niger, the National Independent Observatory for Media Ethics in Niger (ONIMED) for this donation.

“We are grateful to both the MFWA and ONIMED for this generous support extended to our Institute. It is going to enrich our library and we are going to make good use of them. Together we can improve media professionalism and this donation will play a key role in achieving such an aim,” Mr Sahadou Illiassou said.