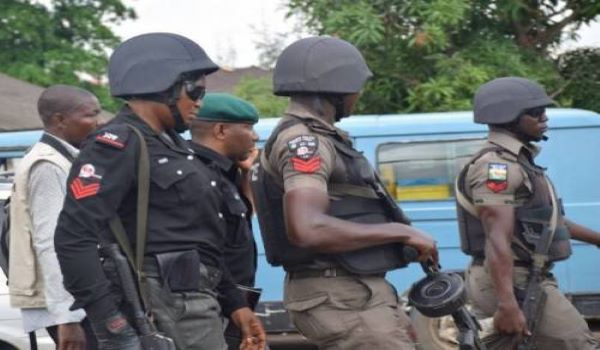 The Media Foundation for West Africa (MFWA) welcomes the release on bail of Haruna Mohammed, the publisher of WikkiTimes, and Idris Kamal, a reporter of the online newspaper, and demands that charges against the two are dropped.

The two journalists gained a measure of freedom on June 29, 2022, when a Bauchi Magistrate Court 1 presided by Ahmed Baba Sekoni Abdulfatai granted them bail. The previous day, the Court had granted leave for the two to be held in custody.

The journalists were detained on June 27, when they honoured an invitation from the Bauchi State Criminal Investigation and Intelligence Department (SCIID). The police detained the editor and his reporter for about 10 hours after taking their statements. As if their ten-hour ordeal was not enough, the journalists were summoned back to the police station the following day June 28, and processed for court on charges of criminal conspiracy, defamation of character and cyber stalking. The court granted permission for the journalists to be kept in custody before granting them bail the next day.

The ordeal of the WikkiTimes journalists followed a petition by Yakubu Shehu Abdullahi, a member of the House of Representatives for the Bauchi Federal Constituency, concerning a recent report by the newspaper.  In the said report published on May 18, 2022, the newspaper revealed that the late Chairman of the All Progressive People’s Congress (APC) in Bauchi Local Government, Hussaini Musa Gwaba, was assassinated. It explained that Mr Gwaba received a series of threats before his sudden death. The report also suggested that the petitioner, Yakubu Shehu Abdullai, saw the deceased as a rival and a threat to his future ambitions.

The detention and harassment of the journalists have been condemned by media rights organisations in Nigeria. In a statement signed by its Communications Officer, Toyin Ayoade, the International Press Centre (IPC), MFWA’s partner organization in Nigeria, said “it now behoves on the Police authorities in the State to ensure the safety of Mohammed and Kamal.”

Quoting its Executive Director, Lanre Arogundade, the IPC said “journalists should not continue to be treated as endangered species in Nigeria, stating that in all circumstances the security agencies must always strive to toe the path of the rule of law in handling complaints or petitions against journalists and other media professionals, just as they should normally do for all citizens.”

The Bauchi State Council of the Nigeria Union of Journalists (NUJ) has also strongly condemned the police treatment of the journalists. A statement jointly signed by the State NUJ Chairman Umar Sa’idu and the Secretary, Isah Garba, expressed commitment to professional standards and rejected all acts of repression.

“However, the Union will not tolerate a situation where politicians who have issues to hide use security operatives to perpetrate acts of impunity against Journalists. It is in this respect that we condemn in the strongest of terms the arrest and detention of the two Journalists in question because of their professional work” the statement read in part.

The MFWA joins the NUJ and its partner organisation in Nigeria to condemn the harassment of the two journalists and demand that all charges against them are dropped.