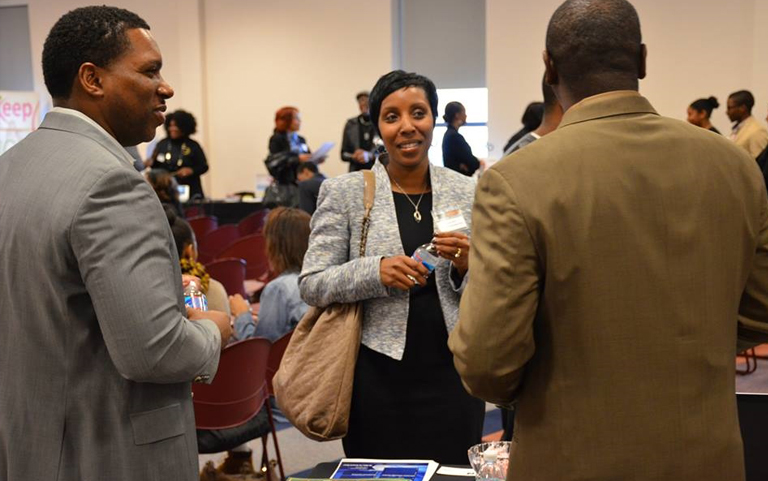 The Media Foundation for West Africa (MFWA) will, on Wednesday August 2, 2017, host Media and Business Executives at a special forum at Alisa hotel in Accra. The forum will be the first edition of a periodic convening by MFWA known as Media and Business Development Series (MBD – Series).

Wednesday’s forum will feature the Minister for Business Development, Honourable Ibrahim Mohammed Awal, as the Guest of honour and Keynote Speaker. Other speakers will be Nana Kwesi Gyan-Apenteng, Chiarman of the National Media Commission and Mrs Matilda Asante-Asiedu, Group Head of Corporate Banking, Access Bank.

The MBD-Series is a special initiative of the MFWA that seeks to bring the media and businesses closer to explore ways in which the media and the business community can forge stronger partnerships for for development of the business sector (including media businesses) in Ghana.

The maiden edition of the MBD-Series on Wednesday will be under the theme: Business Development in Ghana – The Role of the Media.

“The media have a significant role to play in promoting Ghanaian businesses and the business environment. But the media themselves must also survive as businesses and their survival also depends on having a thriving business environment that is able to support media advertising. So it’s crucial to periodically bring the two sectors together to deliberate on how they can support each other,” Sulemana Braimah, Executive Director of the MFWA explained.

The forum will also see the launch of the MFWA’s West Africa Media Excellence Conference and Awards (WAMECA), which will be held on October 27 and 28, 2017 in Accra.