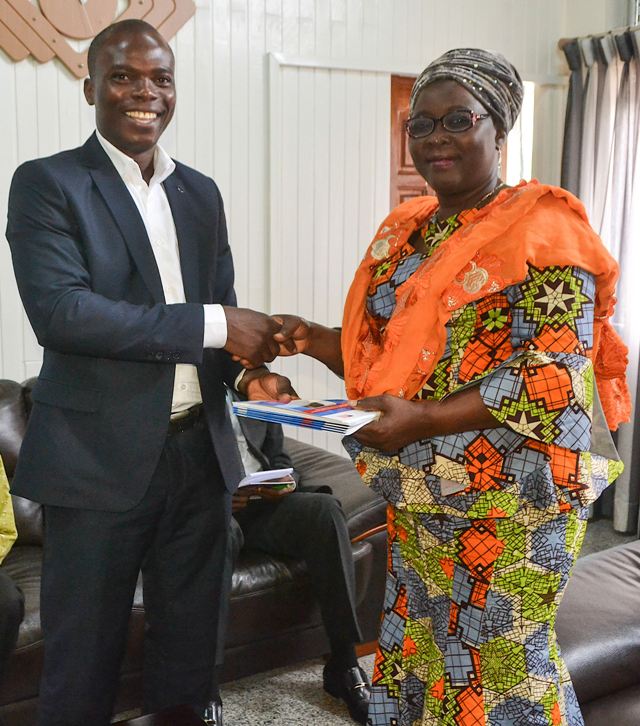 The Media Foundation for West Africa (MFWA) on June 8, 2017 called on Ghana’s Minister for Local Government and Rural Development, Hon. Hajia Alima Mahama at her office to brief her and her two Deputies about the organisation’s project titled: Promoting Citizens Participation in Local Governance through Increased Access to Information.

Briefing the Minister and her two deputies, the Executive Director of MFWA, Sulemana Braimah, said that the project is focused on developing capacity of local actors and creating relevant platforms that will facilitate timely exchange of information on governance and development issues between citizens and district authorities.

“Citizens participation in the governance processes is key for ensuring inclusive, transparent and accountable governance but the citizenry cannot effectively participate in the governance processes when they don’t know about the processes; when they don’t understand the processes; and when a lack of information exchange has led to mistrust between them and their local authorities. So information exchange between citizens and authorities is key to ensuring effective citizens’ participation in governance and that is what we seek to achieve under the project,” Sulemana explained. 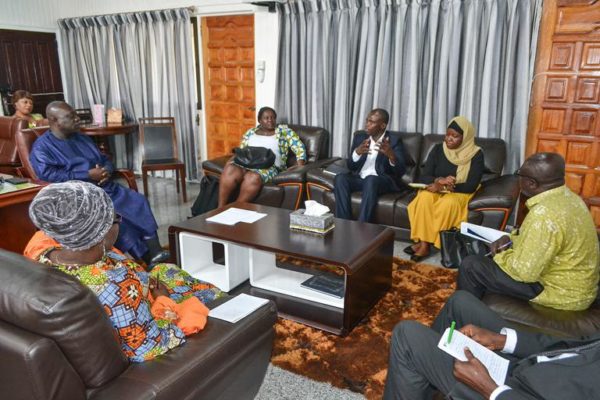 The project which is being implemented in partnership with DW Akadamie in four pilot districts and with OSIWA in five additional districts will involve community forums, comprehensive capacity building programmes for local radio stations based in the target districts and training of district assembly officials in information sharing and media relations.

In her response, Hon. Hajia Alima Mahama commended the MFWA for the initiative and affirmed the ministry’s support for the project. The minister noted that the MFWA’s project ties in with the Ministry’s Social Accountability initiatives that are focused on ensuring transparency and accountability in governance processes through increased citizens participation.

“Our engagement with the public is so critical at the district level because, at the end of the day, national policies have to cascade down and the vehicle for that is the District Assemblies” the Hon. Minister said. 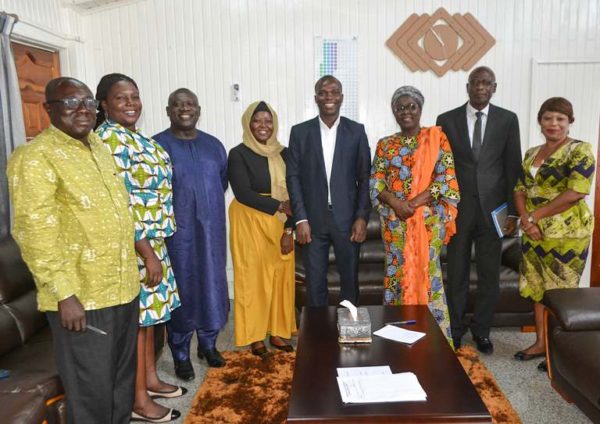 The Minister also commended the MFWA for its continued efforts in supporting capacity development for the media in Ghana. “The media are very key for development and so support to improve their capacity is laudable to improve what they do is also crucial,” she noted.

The MFWA team presented the Minister with copies of its recent policy brief on its Local Governance activities- Policy Brief on Promoting Accountable Local Governance through Access to Information.

Security Forces Gun Down Two in Renewed Violence Against Demonstrators