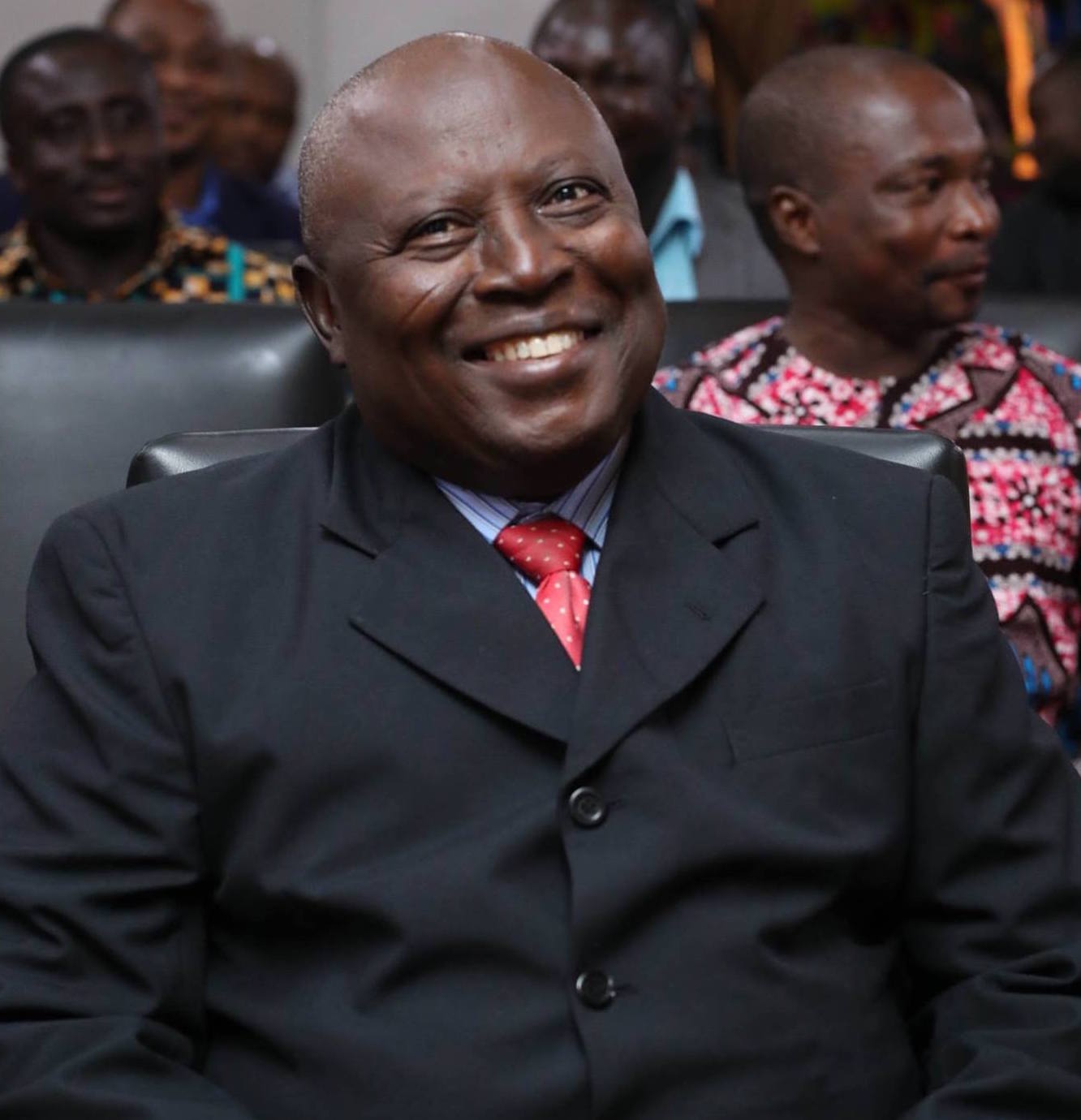 The Media Foundation for West Africa (MFWA) welcomes President Nana Akufo-Addo’s nomination of Mr Martin Alamisi Amidu, as the Special Prosecutor of Ghana. We consider the appointment as a big step forward in the fight against corruption and wish to commend the President for choosing the right man for the job. Mr Amidu’s nomination is ample demonstration of the President’s true commitment to the fight against corruption.

We also congratulate Mr Amidu on his nomination and wish him success in both the processes leading to his confirmation and the subsequent discharge of his duties. We have no doubt about Mr Amidu’s suitability for the high office of Special Prosecutor. His personal integrity and high sense of patriotism are widely acknowledged; his passionate and unrelenting personal crusade against corruption over the years sets him apart as a credible and reliable person to lead the fight against corruption.

The MFWA is confident that Mr Amidu will bring his immense experience in the legal and political field as well as his compelling personal character to bear on his new office.

While the government proceeds with efforts to fully establish the Office of the Special Prosecutor, we urge the media to brace itself to offer its support to the process, as it has a crucial role to play in the fight against corruption.

To this end, the MFWA wishes to encourage journalists to fully acquaint themselves with the legal and operational framework of the Office of the Special Prosecutor and to develop capacity in anti-corruption reporting so as to support the work of the Office.

Finally, we wish to remind the government that access to information is an indispensable requirement for a successful fight against corruption. We therefore urge the President to use his good offices to push for the passage of the Right to Information (RTI) bill to give citizens the legal basis to demand accountability and transparency from duty bearers and to enhance the work of the Special Prosecutor.

Security Forces Gun Down Two in Renewed Violence Against Demonstrators