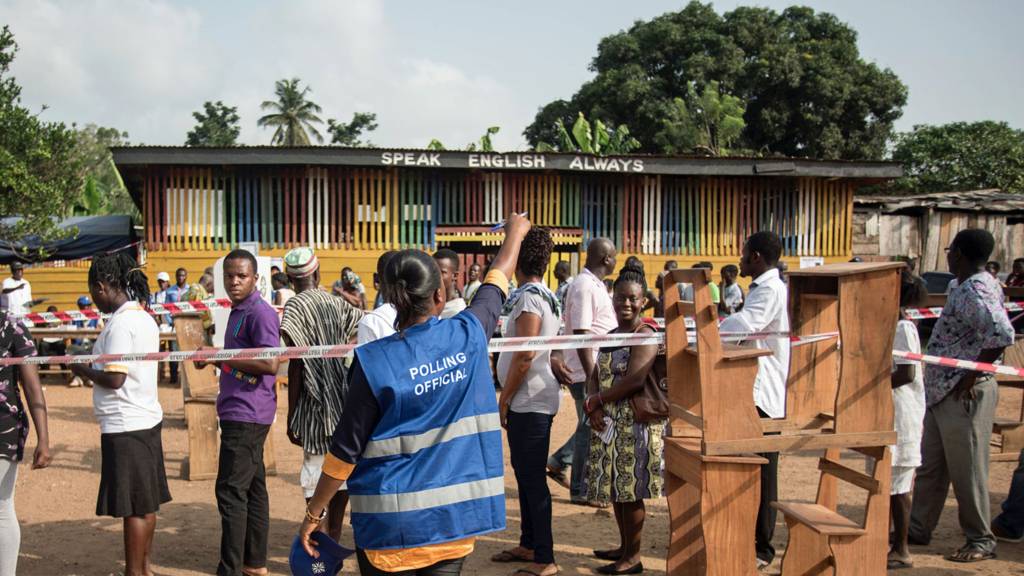 Beginning Friday December 13, the Media Foundation for West Africa (MFWA) will organize public education forums on the upcoming district level elections in Ghana. The objective is to sensitize the public in eight municipal and district assemblies across the country in the processes around the elections.

The MFWA has for the last five years worked at promoting citizens participation in local governance through the creation of several citizens-authorities engagement platforms in more than 40 districts across the country.

These engagements form part of MFWA’s work aimed at Enhancing Public Participation and Demand for Accountability through Media Dialogues in Ghana with funding support from the STAR-Ghana.

The forums will take place across eight districts throughout the country and will begin from Friday, December 13 until Monday, December 16. Facilitators of the forums include district representatives from the National Commission for Civic Education, the Electoral Commission and civil society organizations working in governance.

The municipals and districts where the forums will take place are as follows: