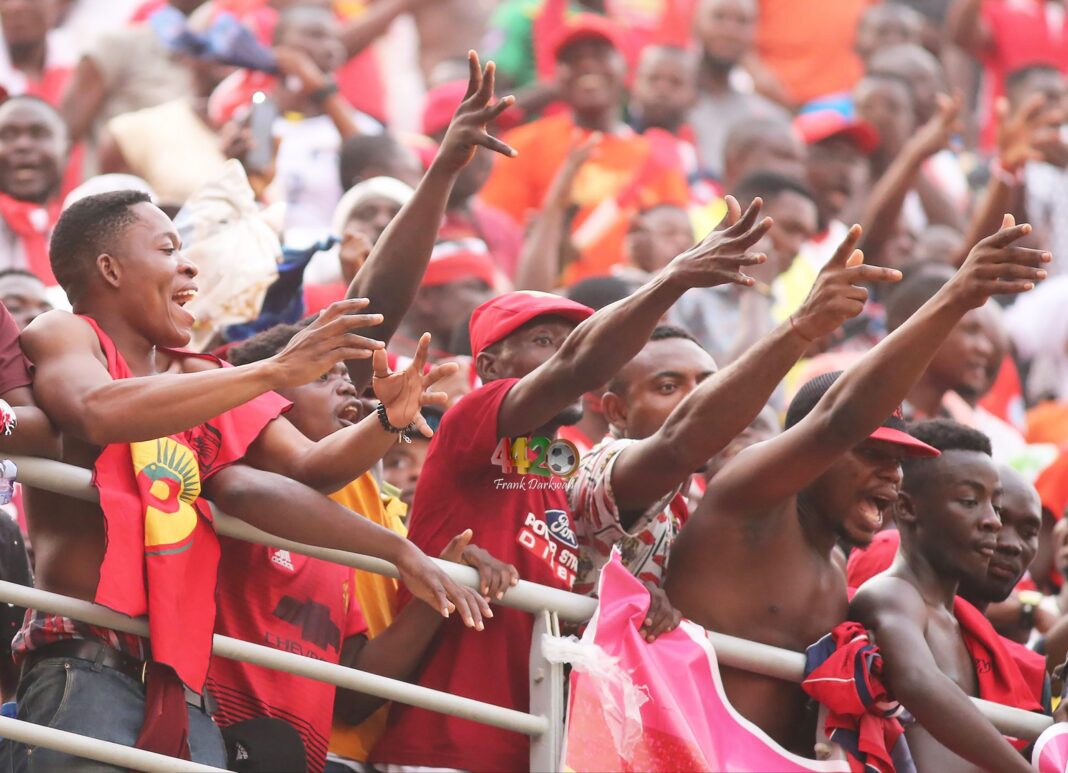 The Media Foundation for West Africa (MFWA) condemns the threats issued by a group of fanatical supporters of Kumasi Asante Kotoko Football Club against six journalists and urges the police to take steps to ensure the protection of the targeted persons.

The group calling itself Asante Kotoko Ultras issued the threat in a press statement against journalists and former officers of the club the group considers to be hostile to the club and its current administration.

The above-named persons have been outspoken critics of Kumasi Asante Kotoko in recent times and have been particularly strident in their review of the Ghanaian Champions’ performance following their early exit from the CAF Champions League. Kotoko lost one-nil at home in regulation time and 1-3 on penalties to Burkinabe side RC Kadiogo at the preliminary stage on September 18, 2022.

The Kotoko Ultras issued a statement on September 21, 2022, labelled the criticisms against their club and its Management as a “destructive campaign” and warned that “It is about time we bare [sic] our teeth at these rogues and show them where power lies.”

The statement warned the individuals involved “to stay away from the club, especially this coming Sunday if they do value their lives,” referring to the club’s upcoming big home match against arch-rivals Accra Hearts of Oak on September 25.

The Media Foundation for West Africa condemns the threats issued against the six journalists and two other persons. It is a reckless act of criminality aimed at intimidating journalists and imposing censorship on critical reporting about a popular football club.

We commend the police CID unit of the Ashanti Regional police command for acting swiftly by summoning and interrogating the authors of the threat. We urge them to ensure the protection of the targeted journalists should they attend the Kotoko – Hearts match on September 25, and to hold the Kotoko Ultras responsible should anything untoward happen to any of the journalists.

The MFWA commends the journalists for reporting the threats to the police and we urge the authorities to investigate the matter and prosecute the perpetrators.