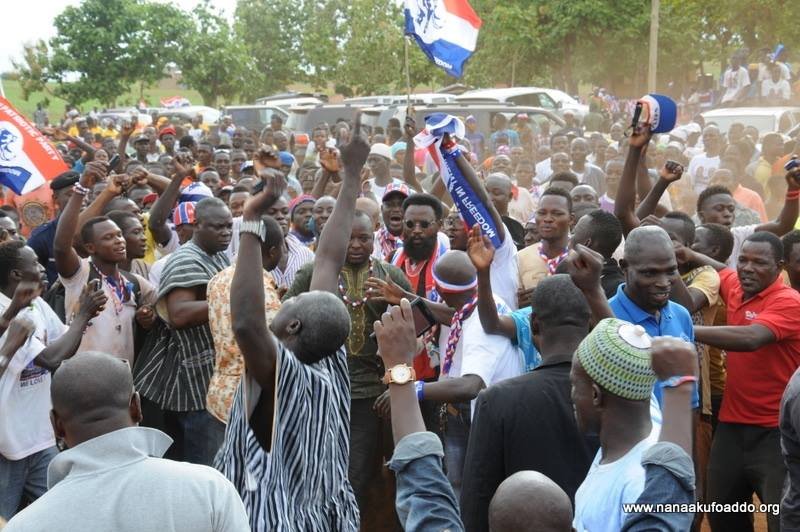 The Media Foundation for West Africa MFWA has learnt with dismay the attack on four journalists and a driver by vigilantes of the New Patriotic Party at the party’s Headquarters in Accra on December 21, 2017, and wishes to call on the party’s leadership to ensure swift punishment for the perpetrators.

We are informed that journalists from the news website Ghanaweb.com as well as Citi FM and TV3 were covering a demonstration by aggrieved supporters of the NPP from the Ellembelle Constituency of the Western Region of Ghana when they were physically assaulted by some heavily-built men manning the party headquarters.

While filming the scene, TV3 cameraman, Godfred Tanam was attacked by the rampaging security guards. Reporter Prince Afum was also attacked, together with the driver of the TV3 crew, Emmanuel Gaddriy, when he (Afum) protested against the manhandling of Tanam. The keys to the trio’s official car were also seized.

The thugs also beat up the Ghanaweb.com cameraman as he was filming the NPP supporters’ protest. He was slapped, violently pushed onto the ground and kicked. The Managing Editor of Ghanaweb.com, Edward-Smith Anamale later told the MFWA that his cameraman had to receive hospital treatment for bodily pains, dizziness and trauma.

A reporter from Citi FM was also attacked by a female party loyalist and the heavily built party vigilantes who broke her spectacles and seized her phones together with her bag. The seized items were however returned to her moments later.

The MFWA is shocked at this wanton assault on journalists carrying out their legitimate duties. The incident is particularly alarming because the Deputy National Secretary of the NPP, Sam Payne, reportedly shrugged off the complaints of other journalists when he later arrived at the party headquarters.

We wish to take the opportunity to condemn the growing acts of lawlessness by NPP vigilante groups since the party regained power in January 2017 as well as the culture of vigilantism   that is becoming a norm among Ghana’s political parties.

We call on the leadership of the NPP to punish the perpetrators of the assault on the journalists to demonstrate the party’s intolerance and abhorrence of such violent conduct.