MFWA Commiserates with Fallen Journalist, Other Victims of Gas Explosion 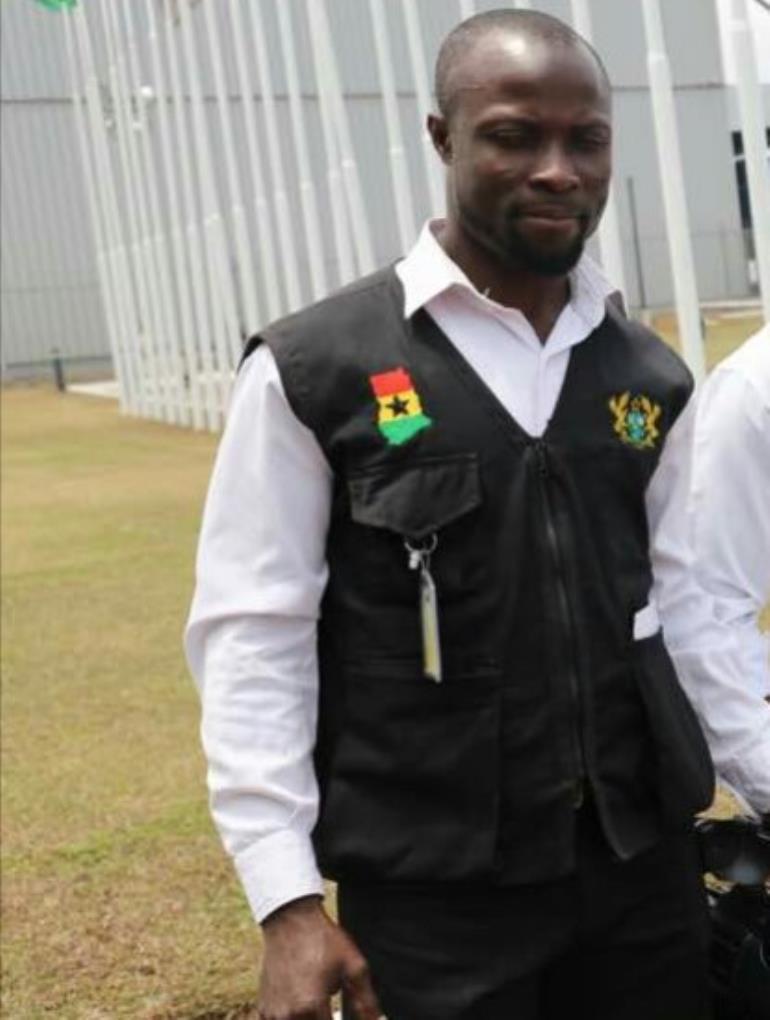 The Media Foundation for West Africa (MFWA) learnt with deep sorrow the death of a NET 2 TV reporter and member of the Presidential Press Corps, Mohammed Ashley, in the gas explosion disaster which occurred on October 8, 2017at Atomic Junction, a suburb of Accra.

The journalist was said to be filming the scene from a nearby flyover overlooking the disaster-stricken gas filling station as well as vehicles and shops caught up in the blaze when he fell to his death amidst the earth-shattering explosions.

The MFWA is equally grieved by the deaths of six other people and the various degrees of injury sustained by more than 100 other victims.

Mohammed Ashley died in the line of duty in a circumstance that should make us all reflect once more about the safety of journalists in emergency situations.

As the remains of the diligent reporter are interred today (October 10, 2017), we at the MFWA wish him peaceful rest in the pleasure of his Maker.

Our deepest condolences go to the bereaved family, the Presidency of which he was a member of the press corps, the management of Kencity, operators of NET 2 TV and the entire media fraternity in Ghana.