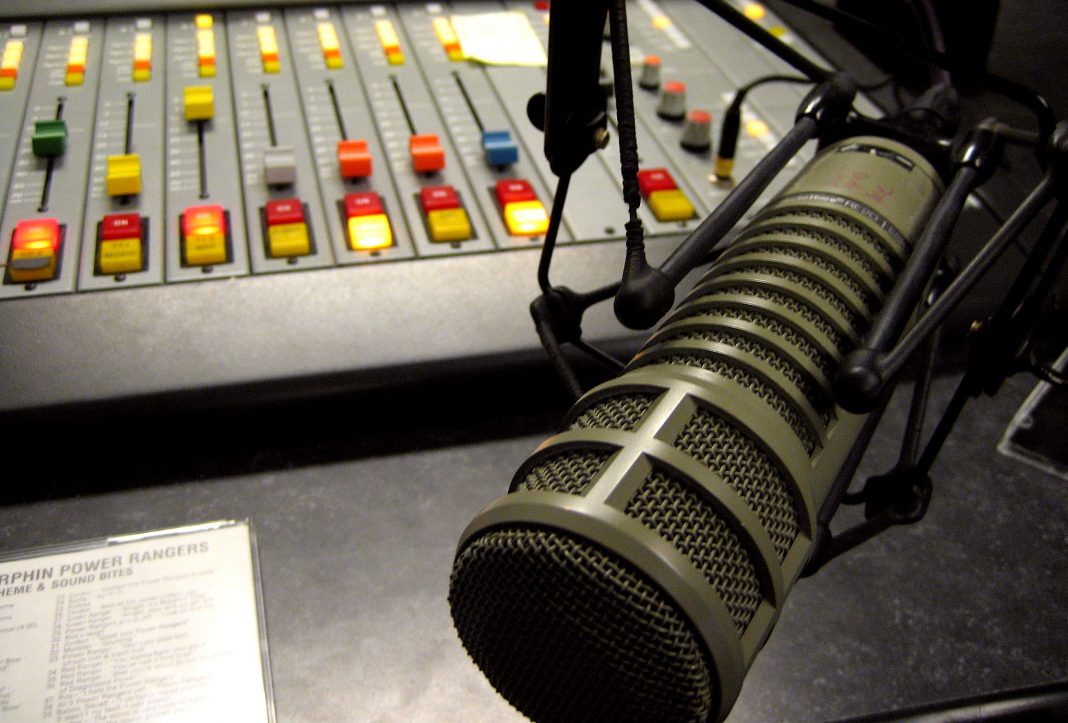 The Media Foundation for West Africa (MFWA) has commenced a major three-year media support project in Guinea Bissau. The project, which is being funded by the European Union, is titled: Promoting Media Freedom and Access to Quality Information in Guinea Bissau.

The project is aimed at enhancing the capacity of media associations and unions in the country; promoting media freedom and professionalism; and strengthening the capacity of journalists and media organisations to enable them to produce quality and fact-based reporting that contributes to enhancing human rights, democratic development and counters tendencies of extremist radicalisation.

Through collaborative, multi-stakeholder and locally-driven processes, the project will involve the capacity building of local media actors such as the main union of journalists in the country, Syndicat des journalistes et techniciens de la communication sociale (SINJOTECS); the association of community radio stations, association of journalists, and association of female journalists. Other state actors such as the Ministry of Communication, the statutory media regulatory body, the police, the military and the Human Rights Commission will also be involved in the project.

The Executive Director of the MFWA, Sulemana Braimah, explained that the media in Guinea Bissau have an instrumental role to play in rebuilding and consolidating democratic gains in the country by enhancing citizens’ participation in governance processes, holding duty bearers accountable, and countering extremist tendencies that could undermine peaceful co-existence in the country. The project, thus, is in line with MFWA’s objective of strengthening the media across West Africa to play a major role in such processes.

“As an organisation, we recognise the tremendous role the media can play in consolidating democracy and improving governance and development in the region. What we aspire for is having highly professional, ethical and independent journalists, media organisations and local media actors, that can collectively promote media rights, improve the quality of journalism and counter radicalization and violent extremism especially among the youth,” said Mr. Braimah.

From September 20 to 24, 2021, a three-person team made up of MFWA’s Board member from Cape Verde, Ms. Hilda Regina Melício Teófilo, Executive Director, Sulemana Braimah, and Projects Administrative Officer, Daisy Prempeh, joined a team from SINJOTECS to hold consultation meetings with various stakeholders in the capital Bissau. 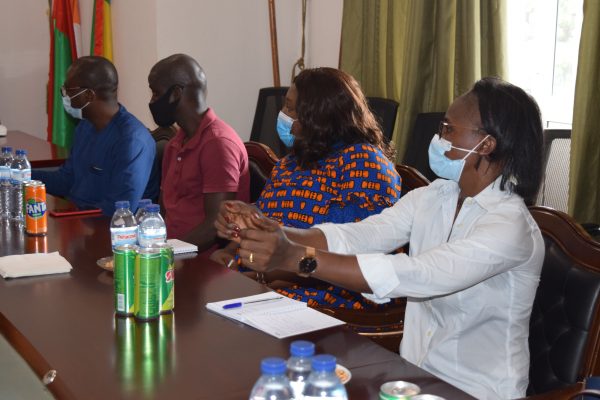 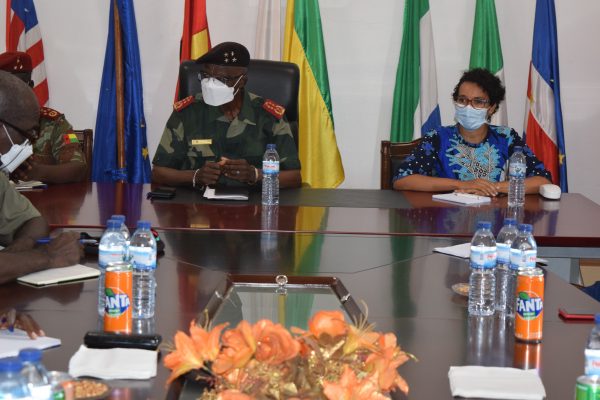 The project will be implemented with funding support from the European Union.