MFWA Celebrates its Board Chairpersons for Recent Accomplishments 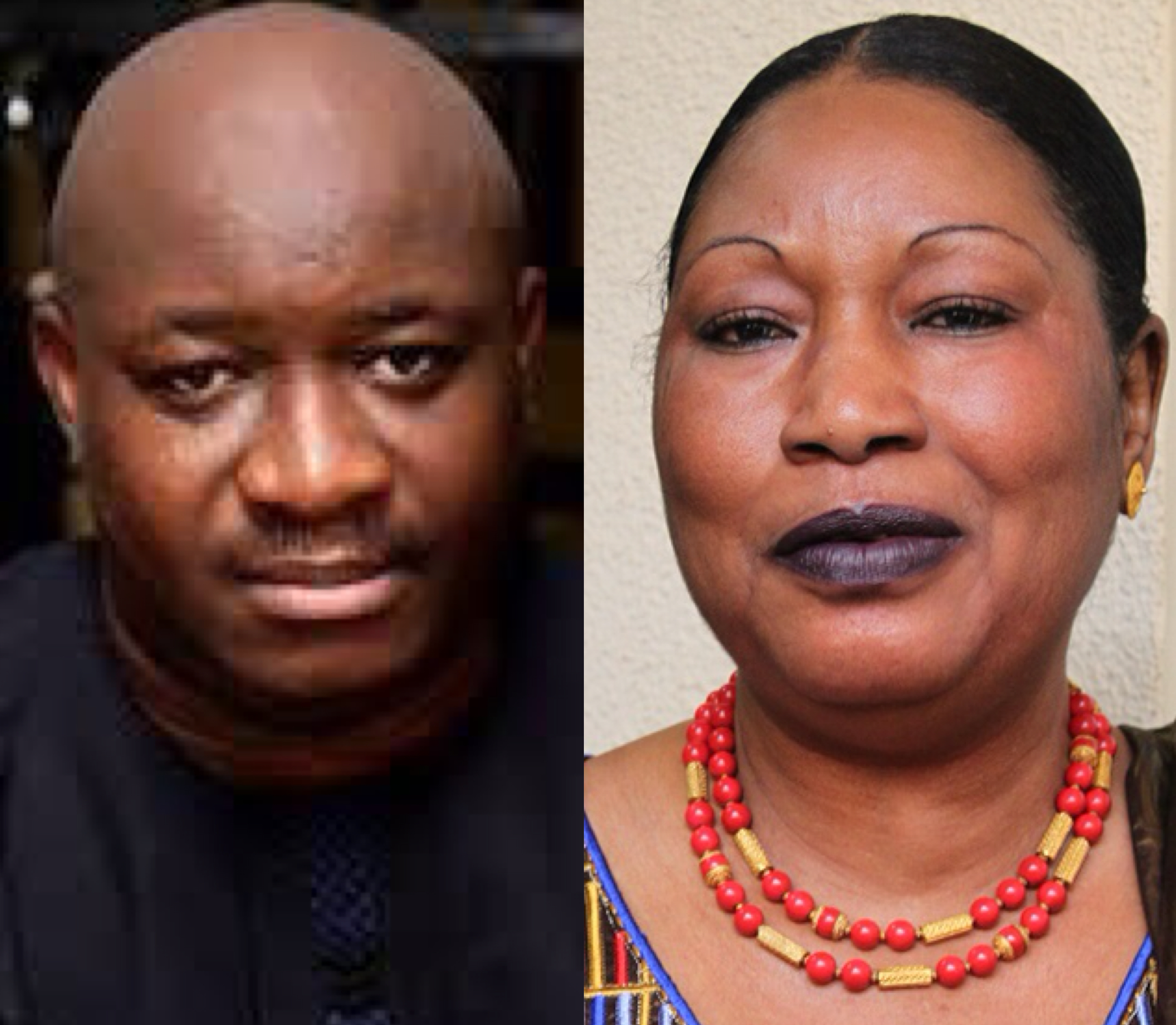 The Media Foundation for West Africa (MFWA) is proud to announce recent accomplishments of its immediate past Chairperson and current Chairman of the organisation’s governing board.

Commissioner Maiga, who is from Mali, served as the Chairperson of the Board of Directors of the MFWA for several years until the end of her tenure in January 2014.

On his part, the current Board Chair of the MFWA, Mr. Edetaen Ojo, has been announced by the Wole Soyinka Centre for Investigative Journalism (WSCIJ) as the recipient of this year’s Lifetime Award for Journalistic Excellence.

According to a press statement by WSCIJ, Mr. Ojo will be receiving the prestigious award for “his leadership of issues that enshrine freedom of expression, including his dogged trailblazing effort at ensuring the passage and implementation of the Freedom of Information Act in Nigeria.”

Mr. Ojo who is also the Executive Director of the Nigeria-based media rights advocacy group, Media Rights Agenda (MRA), took over from Honourable Commissioner Maiga in January 2014 as Chairman of the MFWA governing board.

“We are extremely proud and delighted about the accomplishments of our Board Chairs. Their recent and numerous past accomplishments are a testimony of the quality leadership the MFWA continues to benefit from in the most critical area of the organisation – strategic direction and governance,” said Sulemana Braimah, Executive Director of the MFWA.