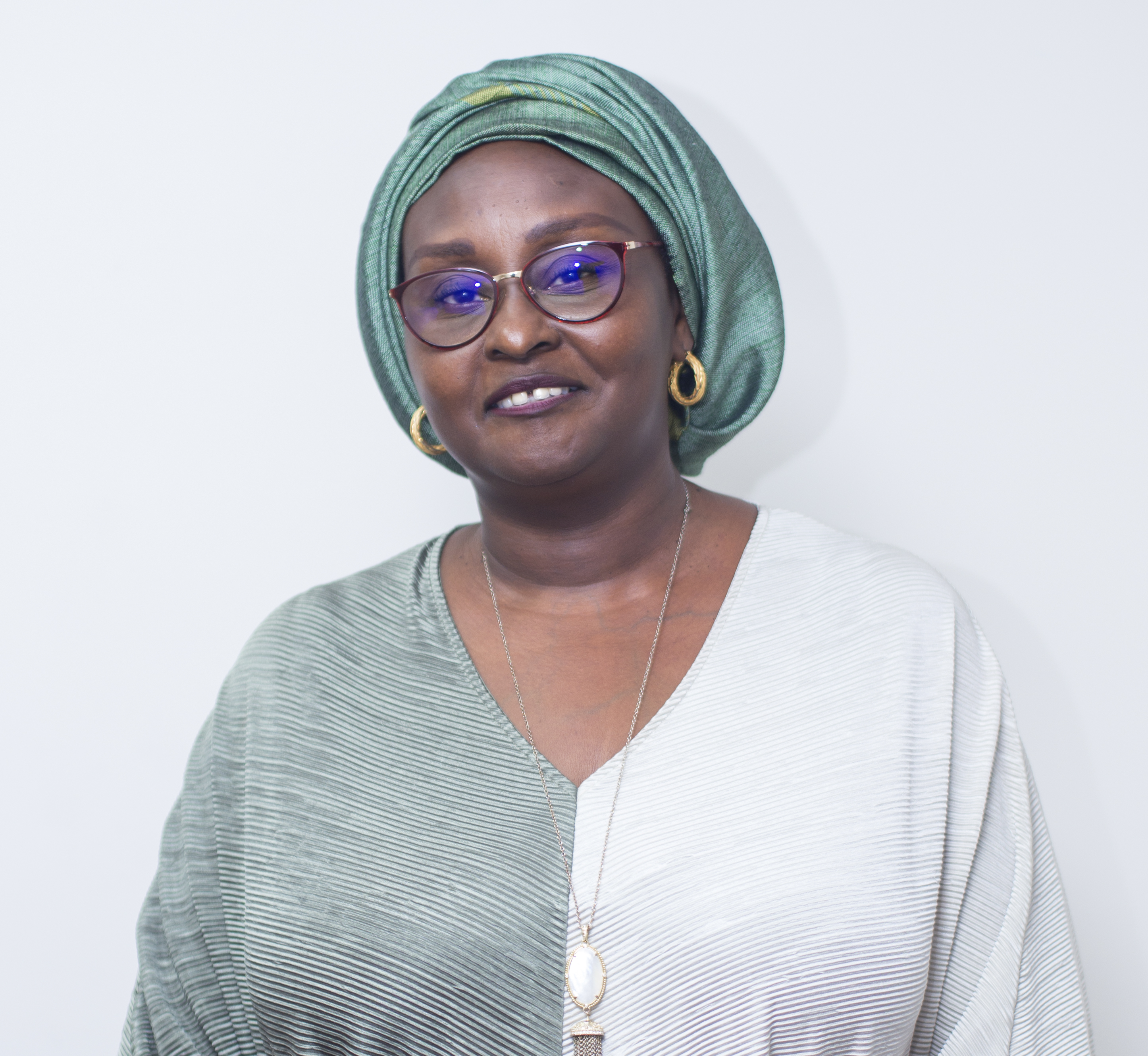 The Board of Directors of the Media Foundation for West Africa (MFWA) has appointed renowned Senegalese journalist and media expert, Ms. Sophie Ly Sow, as the new Chairperson of the Board for a three-year term. The Board has also appointed Ms. Fatoumata Yansane Balde, a prominent women’s rights and civil society leader from Guinea, as a new member of the Board.

The new appointments were made at the end of the Board’s recent meeting in Accra, Ghana, on October 16, 2019.

The new Board Chairperson takes over from Mr. Edetaen Ojo, a prominent freedom of expression advocate and Executive Director of the Nigeria-based Media Rights Agenda (MRA). Mr. Ojo was appointed as Chairman of the Board in 2014. Ms. Balde takes the place of veteran international broadcaster and media expert, Mr. Soulé Issiaka of Benin.

Among many other experiences, Ms. Ly Sow opened and managed the West Africa office of Panos Institute in Dakar, Senegal, from 1992 to 1994. She served as Secretary General of the World Association of Community Radio Broadcasters (AMARC) in Montreal, Canada, from 1995 to 2001. From 2005 to 2007, Ms. Ly Sow was in charge of the Media Programme of the Open Society Initiative for West Africa (OSIWA), and was in charge of Oxfam America’s regional communication from 2007 to 2009.

Ms. Balde is currently the Executive Director of the Coalition of Women Leaders of Guinea, a body that seeks to empower women in the country. She previously served as first Vice President of the National Council for Civil Society Organisations in Guinea. She was also a founding member and General Secretary of the Network of Young Women Leaders of Guinea.

The board also issued a resolution at the end of its meeting in which it expressed deep concern about the general decline in press freedom and freedom of expression conditions, as well as the general shrinking of civic spaces in the region.

Below is the full resolution adopted by the Board

Resolution by the Board of Directors of Media Foundation for West Africa (MFWA)
At its Meeting held in Accra, Ghana, on October 16, 2019.

On October 16, 2019, the Board of Directors of the Media Foundation for West Africa (MFWA) met in Accra, Ghana, to discuss and review a number of strategic issues relating to the operations of the organisation as well as the broader issues of media freedom, freedom of expression and media development in the West Africa sub-region.

The meeting was presided over by the Chairman of the Board, Mr. Edetaen Ojo. At the end of the meeting, the Board unanimously adopted and issued this resolution.

1. The Board is deeply concerned about the general decline in press freedom, freedom of expression and the general shrinking of civic spaces in the region over the last three years.

2. The board is saddened by the fact that countries in the region that served as champions for press freedom and free expression, have ceased to be champions and called for the resurgence of regional leadership on the issues of press freedom and freedom of expression. In this regard, the Board welcomed recent commitments by a number of governments to reenergise efforts on promoting media freedom around the world.

3. The Board reiterates its deep concern about the falling standards of professionalism in media practice in many parts of the region and calls on media professional bodies and associations as well as the media community in the region as a whole, to develop and implement effective self-regulatory mechanisms to improve professional standards.

4. The Board also notes with significant concern, challenges of media sustainability in the region, which if not effectively and immediately tackled, could reverse the gains made over the years and undermine the media’s role in the democratic consolidation processes in the region.

5. Recognising the importance of technology to the overall development of societies, the Board highlights the importance of internet penetration, affordability and access for the overall development of the region. Accordingly, the Board calls on national governments and regional bodies in West Africa to prioritise investments in ICTs and work collaboratively to promote internet freedom in the region. In view of this, the Board condemns the phenomenon of network disruptions and shutdowns and online harassment of all forms.

6. The Board remains extremely concerned about the serious challenges posed by extremism, terrorism and drug trafficking to media freedom and practice in West Africa and calls on national governments and regional bodies in West Africa to work collaboratively to address the problem. The Board, on behalf of the MFWA, pledges its support for such efforts through collaborative activities, partnerships and other forms of interventions as may be required to effectively respond to these problems.

The Board hereby approves the work plan and budget of the organisation for 2020.