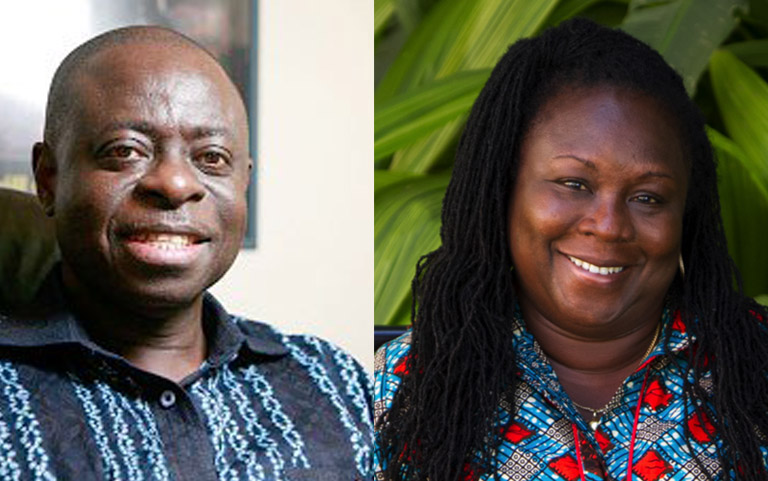 On Tuesday September 5, the civil society organisations issued a joint statement to express deep disappointment with a statement that had been issued by the Ghana Journalists Association (GJA) on 31st August, 2017 captioned “GJA on Anti- Corruption Crusade.”

The GJA statement was issued at a time when one of Ghana’s famous investigative journalists, Manasseh Azure Awuni, had started releasing reports of his investigations into alleged questionable contracts worth millions of cedis between the government of Ghana and a number of local companies.

The joint statement by the leading CSOs observed that given recent developments and the context within which the GJA statement was issued, “the GJA may knowingly or unknowingly be playing along with businesses which may be involved in allegations of wrongdoing and want to undermine the work of investigative journalists who are exposing alleged wrongdoing.”

The Dean of the School of Information and Communication Studies at the University of Ghana, Professor Audrey Gadzekpo, had also condemned the statement by the GJA. “The timing was very curious and it suggested to me that the Association itself and not individual journalists had fallen victim to corporate capture,” Professor Gadzekpo said in an interview with Accra-based Joy FM.

The statements by the group of CSOs and the renowned media academic followed an earlier statement issued by the MFWA on Monday September 4, cautioning the GJA not to act in ways that will discourage and undermine investigative and anti-corruption reporting.

In an era when quality journalism faces a serious threat from ‘media capture’ by big businesses, the MFWA calls for continued support from CSOs, anti-corruption agencies and advocates for the few courageous, honest and dedicated journalists who remain committed to quality journalism that helps to advance transparency, accountability and good governance in society.