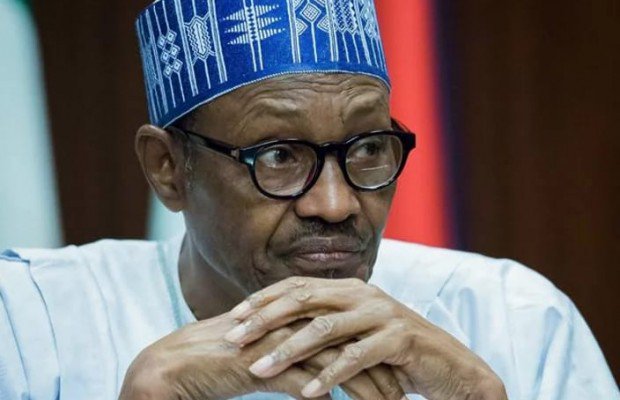 The Media Foundation for West Africa and its 15 Press Freedom Partners across West Africa have petitioned President Muhammadu Buhari over the killings of four journalists in separate incidents that occurred in Nigeria in 2017.

Giobaro was a desk editor with the state-owned Glory FM 97.1 in Bayelsa State, Okojie, worked with the Nigeria Television Authority (NTA) in Edo State, Onubogu was a cameraman with Anambra Broadcasting Services (ABS) and Lawal was a freelance broadcast journalist in Ekiti State.

The petition, dated December 3, asked President Buhari to use his office to ensure the killings of the journalists in 2017 are resolved as impunity surrounding these killings tarnish the reputation of Nigeria as a democratic state and as safe place for journalists.

“The killings also call into question your government’s commitment to protecting press freedom in line with the UN Plan of Action for the safety of Journalists,” the petition read.

The petitioners urged the President to take urgent measures to ensure that the attacks against journalists are investigated and the perpetrators are brought to book.