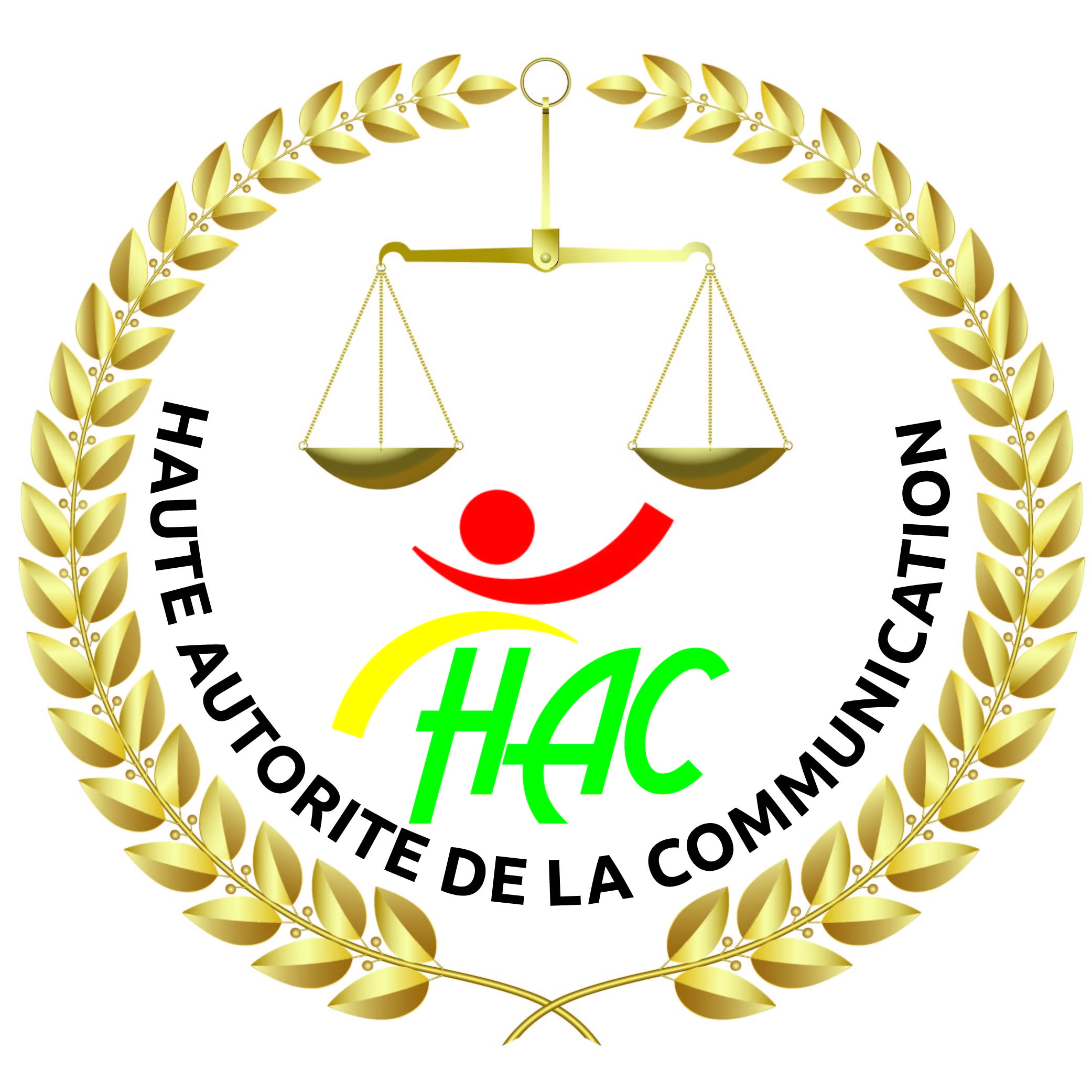 The Media Foundation for West Africa (MFWA) has learnt with great concern the closure of two radio stations by the Haute Autorité de la Communication (HAC), and appeals to the media regulator in Guinea, to continue to dialogue with the management of the affected radio stations to reach an amicable settlement.

The HAC announced on October 30, 2019 that it had withdrawn the licences of Radio Continental FM and Ado FM, both based in Conakry, after investigating a complaint from the Ministry of Information and Communication that the two stations had illegally installed their transmitters on the facilities of the state broadcaster, Radio Télévision Guinéenne (RTG).

“After verification, it was established that those transmitters corresponded exactly with 98.8 MHZ and 96.9 MHZ frequencies, belonging to Radio Continental FM and Ado FM respectively,” the HAC said, adding that the two media houses “have violated the spirit and content of the specifications relating to the establishment and operation of private radio and television stations.”

The Management of the two stations have accepted charges made against them but insist that the closure of their radio stations was disproportionate.

Meanwhile, the union of private broadcasters, URTELGUI, has expressed concern at the closure of the stations and called for an amicable settlement. The President of the Union, Sanou Kerfella Cisse, indicated that his outfit will meet the authorities to seek a peaceful resolution of the matter.

The MFWA equally calls for a negotiated settlement of the differences between the HAC, the Ministry of Communication, and the two radio stations. We further call on the two stations to take steps to regularise their operations to avoid future problems with the regulatory authority.