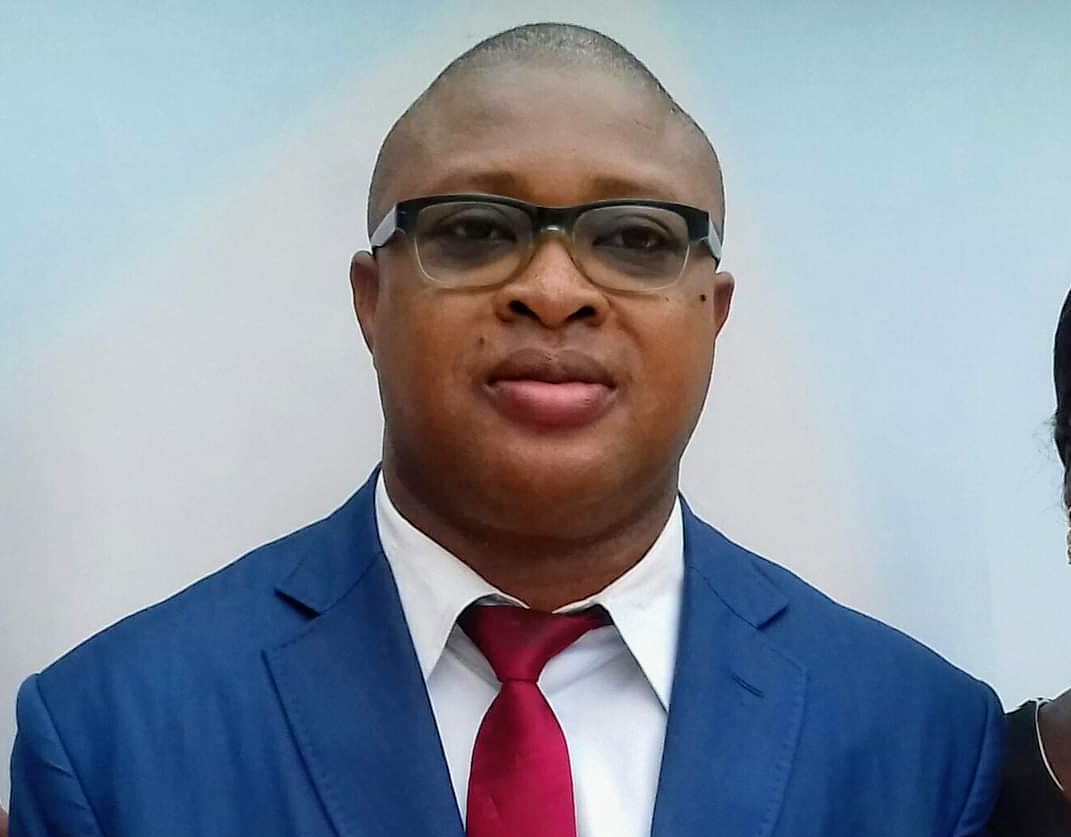 The Media Foundation for West Africa (MFWA) condemns the death threat against journalist Jonas Baikeh of the Ivorian news website L’infodrome, who was on reporting duty at the funeral of Prime Minister Hamed Bakayoko in Séguéla, on March 17, 2021.

Jonas Baikeh was accused of disclosing some information about the ill-health of Bouaké Fofana, Chief Executive Officer of the state housing corporation, SICOGI (Société Ivoirienne de Construction et de Gestion Immobilière), who is also the president of the Worodougou regional council in charge of organising the funeral of the late Prime Minister.

According to several witnesses, the president of the Worodougou regional council, Bouaké Fofana, felt sick and nearly collapsed, but for the vigilance of his immediate neighbours. Mr. Fofana was evacuated to a health facility in the city.

The incident occurred during a meeting with the youth at the local headquarters of the Rhdp (Rally of Houphouëtists for Democracy and Peace), in the presence of municipal and district authorities and journalists, including Jonas Baikeh.

Baikeh’s misfortune was to have relayed the information in real-time on the website that sent him on the mission.

The supporters of the SICOGI CEO decided to silence the journalist, ordering him to leave the city before 6 pm or risk losing his life. The information was confirmed by several newspapers including L’infodrome.

A journalist with L’Inter newspaper also confirmed the facts on his Facebook page.

“The relatives of Bouaké Fofana are angry with L’infodrome’s journalist who took part in a meeting of the Rhdp on Wednesday morning. During this meeting, their mentor, Bouaké Fofana had a malaise and was evacuated to a health centre. When informed about the release of the information, the relatives of the SICOGI’s CEO decided to silence him forever. This incident took place after 6pm. At present, the journalist has taken refuge in an undisclosed location. We will come back to him!” said Venance Kokora.

Due to the threat on his life, the journalist had to return to Abidjan for his own safety and in order not to be trapped in a hideout where the worst can happen.

The death threat against journalist Jonas Baikeh by the supporters of SICOGI’s CEO is a serious violation of press freedom. While condemning the attack, the MFWA urges political leaders to educate their supporters on the important role of journalists in informing the public.

The organisation further calls for an investigation into this unjustified attack on the journalist and demands that the perpetrators be punished.