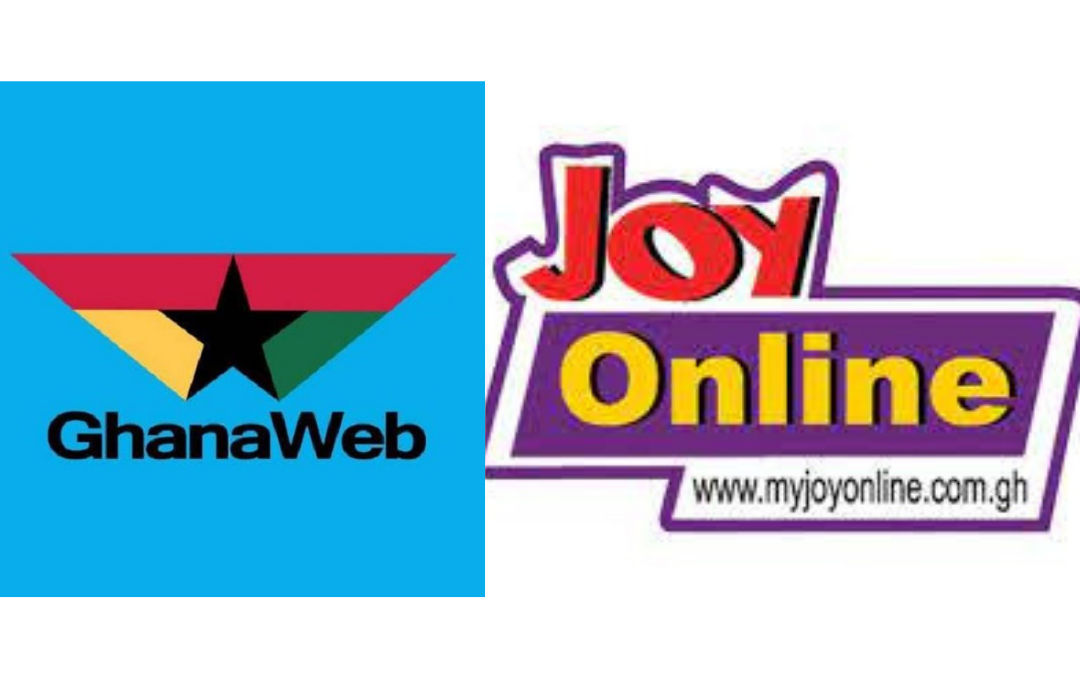 The practice of leaving the comment section which often appears immediately below the news stories unedited was also noted to be common with Myjoyonline.com which recorded six violations for the period of monitoring.