Media Ethics: Here are the Programmes with Most Violations and the Persons Behind 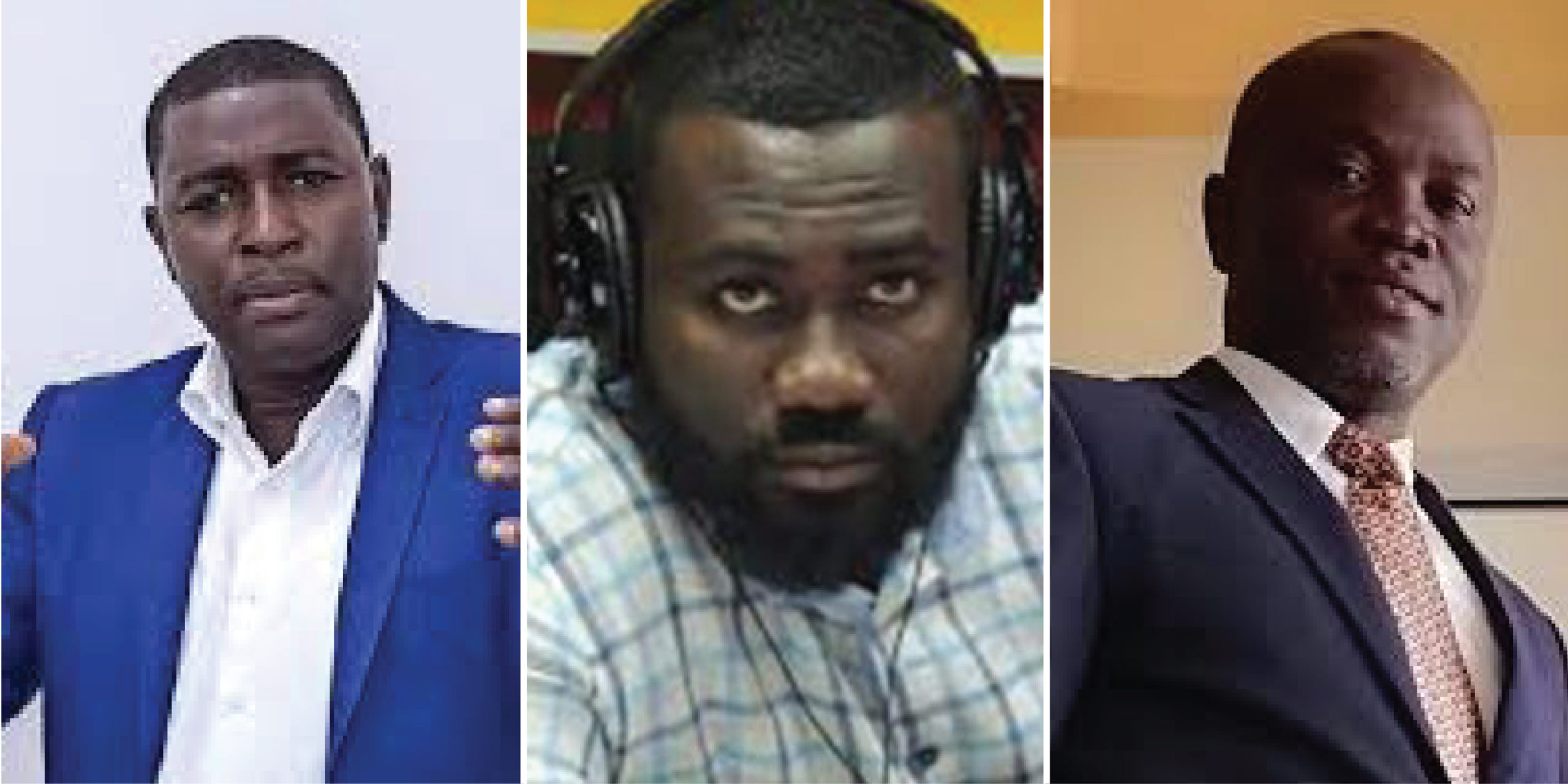 Overall, radio stations emerged as the worst perpetrators of ethical violations accounting for 70% of the violations recorded. This is followed by news websites (25%) with Ghanaweb.com as the main culprit accounting for  12 violations. The remaining five percent of violations came from the 10 newspapers .

The report also notes that hosts of many political talk shows and news anchors on radio are complicit in the use of unethical language on radio as they make no efforts at restraining  panelists and interviewees who used inappropriate words on their programmes.  In fact, some news anchors and radio show hosts were noted to be inciting and encouraging panelists and guests to make unethical and offensive statements.

The report further observes that editors of some news websites leave the comments sections of their pages unregulated making it a platform where readers often trade insults and peddle unsubstantiated allegations.

The monitoring of media ethics is part of a project titled: Enhancing media professionalism to inspire public confidence and support for press freedom in Ghana being  implemented with funding support from the Embassy of the Kingdom of the Netherlands. The objective of the project is to identify and highlight incidents of ethical infractions and draw attention to such breaches as a way of fostering adherence to ethical principles by media organisations.