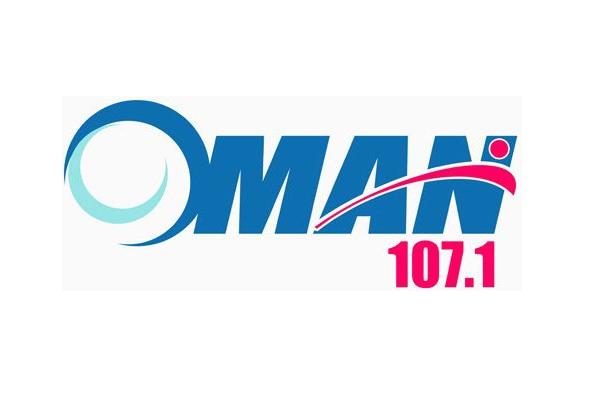 Three political talk shows on Pro-NPP radio station Oman FM have emerged as the worst culprits of media ethics violation, recording more than 50% of the total infractions captured in the Dec 1-15 2020 monitoring period.

Out of the 110 violations recorded during the period of monitoring, the three political talk shows namely; National Agenda, Election Reference Centre and Boiling Point recorded 58 infractions in total.

These findings were observed by the Ethics Monitoring Project of the Media Foundation for West Africa (MFWA) which monitored 26 news organisations made up of 10 Akan language radio stations, 10 newspapers and six news websites. A total of 950 pieces of content from the 26 organisations were monitored and analysed out of which 110 ethical violations were recorded.

Out of the 82 violations recorded on radio, three political shows on pro NPP radio station, Oman FM recorded 58 infractions making them the highest offenders in the category. The shows cited in the period of monitoring include; National Agenda, hosted by Yaw Amofa Boakye recording the highest count of violation at (29).  Election Reference Center, hosted by Gordon Asare Bediako was second with (16) counts of violations whilst the station’s afternoon political show, Boiling Point, hosted by Kwabena Kwakye came third with (13) counts of violation.

In the same vein, Oman FM came on top with the highest violation of the principles of Decency and Accuracy (22) as well as Facts and Opinion.