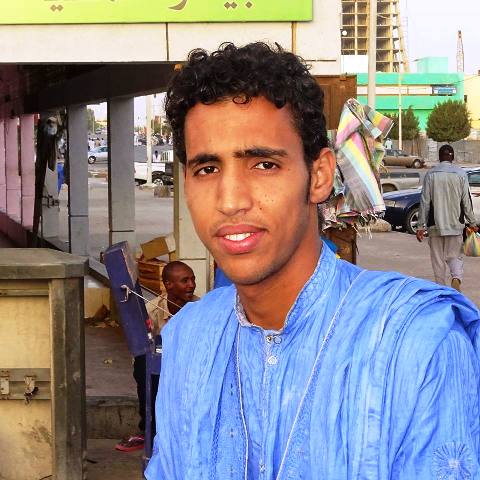 A Magistrate’s Court in Nouakchott, Mauritania has sentenced a journalist to three years in prison for throwing his shoe at a state official.

Cheikh Baye Ould Mohamed, manager of the Meyadine news website, was part of the audience during a weekly press briefing on June 30, 2016, which was addressed by a government spokesperson, Mohamed Lemine Ould Cheikh.

The MFWA’s correspondent in Mauritania reported that in the course of the state official’s speech, Cheikh Baye Ould Mohamed reportedly shot up from his seat and threw his shoe at Mohamed Lemine Ould Cheikh while shouting “minister of lies.” The footwear however did not hit the government spokesperson.

Police on duty at the press conference reportedly overpowered Cheikh Baye Ould Mohamed immediately and arrested him. He was kept in detention until July 11, when he was put before a court on charges of “insult and violence against a public officer in the line of duty.”

According to MFWA correspondent, the defence counsel of the journalist has described the decision of the court as “insensitive” and has indicated that they will appeal the ruling.

“The judge did not even heed the call of the prosecution which asked for the minimum sentence,” lawyer Brahim Ould Ebetty, told the media. “The defence team will file an appeal immediately against this insensitive judgment.”

MFWA considers the journalist’s reaction to the state official as unfortunate and unprofessional. A journalist is expected to believe in and respect the right of others to hold and express divergent opinions. Knowing this, Cheikh Baye Ould Mohamed should have shown restraint.

Nonetheless, the three-year jail term handed to Cheikh Baye Ould Mohamed is too severe for what is purely an act of misdemeanour. We urge the authorities to review the sentence, and possibly replace it with a reasonable fine.