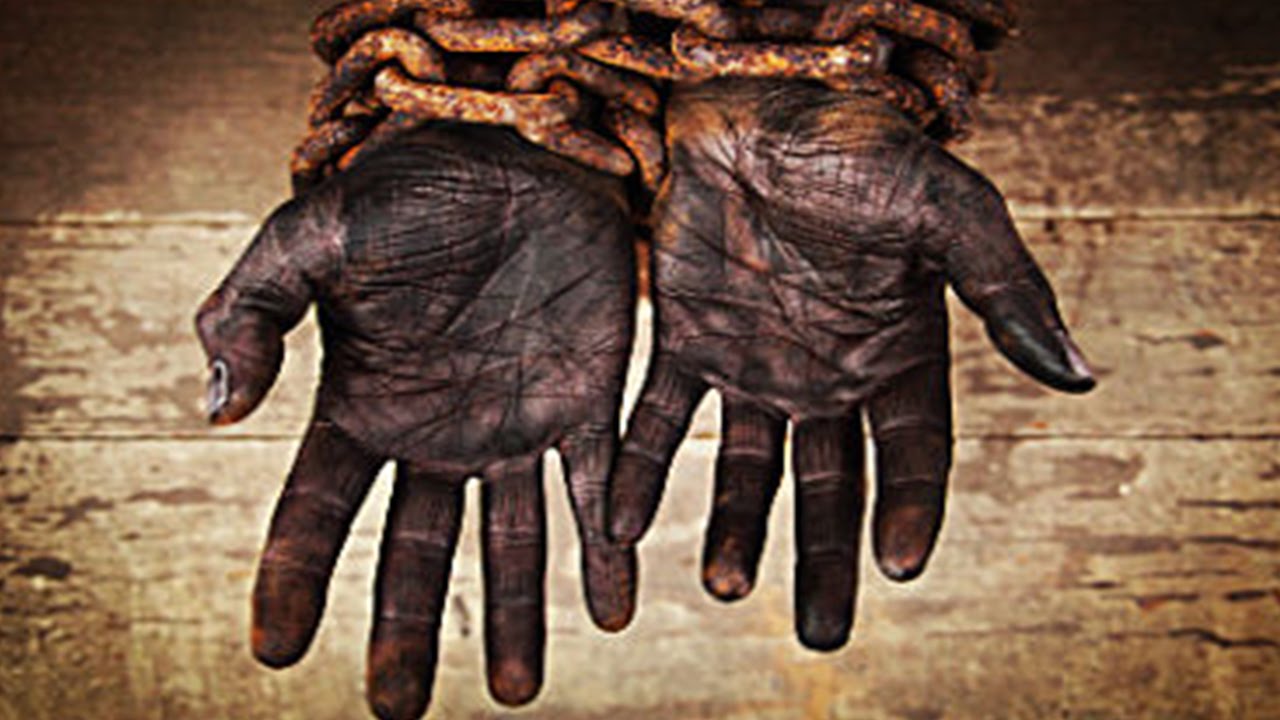 The authorities in Mauritania have detained and expelled a French-Moroccan photojournalist who was conducting research on slavery.

Seif Kousmate was arrested on March 20, 2018 while he was about to cross the border into Senegal where he was scheduled to take a flight to Morocco.

The photojournalist was detained at the police headquarters in the capital, Nouakchott for three days before being deported to Morroco. The authorities seized his laptop and mobile phone and subjected him to intense interrogation.

He was questioned on many issues including his alleged links with one Biram Dah Abeid, an opposition figure and leader of the anti-slavery movement Initiative pour la Résurgence du Mouvement Abolitionniste.

Although the seized equipment was returned, Kousmate reported that several memory cards containing photos he had taken for his research were withheld.

This recent incident adds to several reported cases of authorities in Mauritania cracking down on anti-slavery advocates and human rights defenders. Although Mauritania officially abolished slavery in 1981 and criminalised it in 2007, modern-day slavery is still practiced and widespread in the country. In 2015,  the government passed a law that increased prison terms for practicing slavery. Also after their Universal Periodic Review in 2015, the state accepted recommendations to promote human rights and increase awareness on the prohibition of slavery. However, there has been very little practical commitment to fulfilling this as there has been more crackdown on anti-slavery activists than the slavery menace itself. In 2016, the state jailed 13 anti-slavery activists under questionable charges.

In May 2017, the authorities expelled a French freelance journalist, Tiphaine Gosse and Marie Foray a human lawyer, on accusation of “working with organisations that are not recognised by the state” – Initiative pour la Résurgence du Mouvement Abolitionniste.

Three months after that, authorities prevented twelve anti-slavery activists from entering the country.

The MFWA is disappointed at the arrest and expulsion of Seif Kousmate and the crackdown on many others who attempt to report on slavery in Mauritania. We would have expected that the Mauritanian government which says it is fighting slavery, will welcome and collaborate with journalists and human rights defenders. We urge the authorities to recognise the important contribution of these two groups in the flight against  slavery in the country.