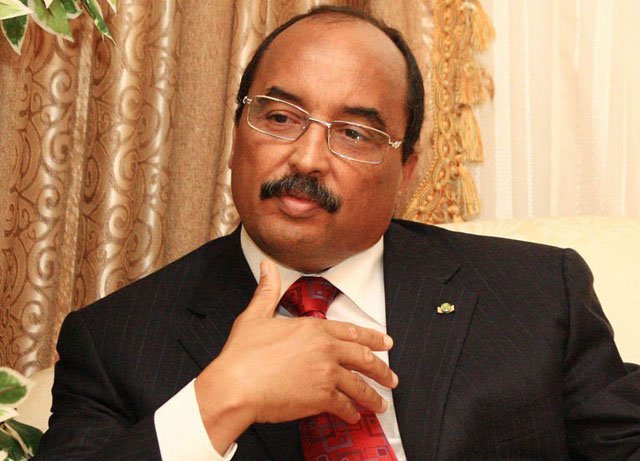 The MFWA’s correspondent in the Mauritania reported that President Aziz’s action is a result of Wadiaa’s attempt to ask more than one question at one of the president’s press conference.

President Aziz reportedly told Widaa, “Behave like the others or leave. … You are not asking three questions this evening”.

According to the MFWA’s correspondent, a small number of journalists were selected to attend the meeting, so most of them wondered why they were only able to ask one question.