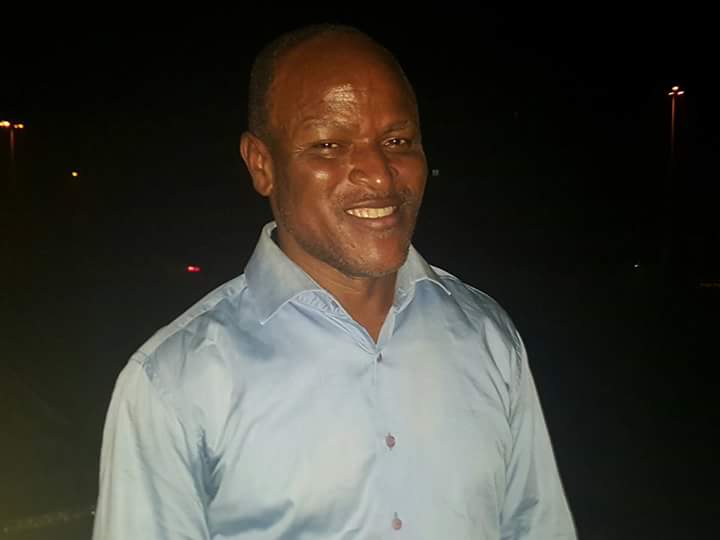 Tony Ezimakor a journalist with the Daily Independent newspaper in Nigeria has been released, seven days after he was arbitrarily detained over his article in which he alleged the Nigerian President made ransom payments to Boko Haram to secure the release of some school girls held hostage by the militant group.

Ezimakor was detained on February 28, 2018 when he and his colleague, Jide Oyekunle honoured the invitation of the secret police agency, Department of State Services (DSS). Oyekunle was released, that same day. The DSS, however, continued to detain Ezimakor until his release on March 7, 2018.

The editor of Daily Independent, Don Okere, had earlier told the online newspaper, Premium Times that the DSS asked Ezimakor to disclose his sources or retract the story. The newspaper refused to do so.

“We asked them to charge the matter to court because we’re not retracting our story,” Okere said.

In May 2017, Boko Haram released 82 girls said to be among about 270 girls abducted by the militant group at their school in Chibok, Borno State. Upon the release of the girls, Nigerians hailed it as an important achievement in the government’s handling of the kidnap crisis.

However, the enthusiasm was reportedly doused by Ezimakor’s story, which detailed how the Nigerian Government headed by President Muhammadu Buhari allegedly paid millions of dollars in ransom to Boko Haram .

The MFWA condemns the arbitrary detention of Ezimakor and commend him and his media organisation for resisting the DSS’s attempt to bully them into disclosing their news sources. The Nigerian government has the right of a rejoinder to the allegations made by the journalist. Hence to refuse to exercise this right but resort to detaining journalists for their work is a flagrant violation against press freedom.