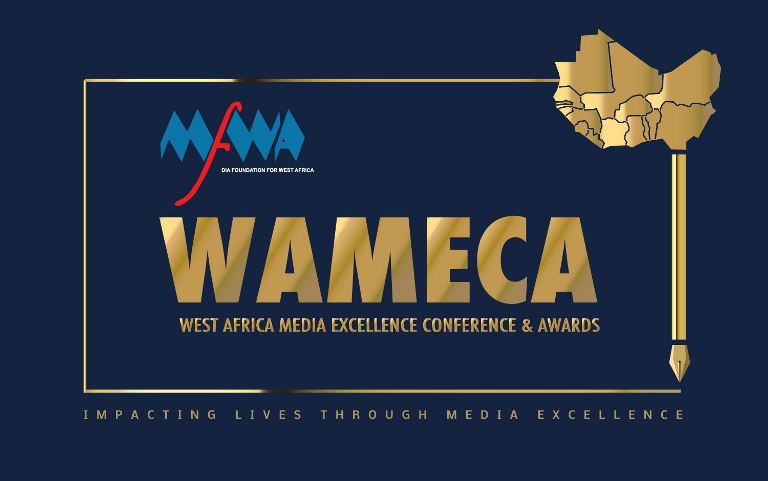 The future of mainstream journalism in West Africa is at a crossroads. With draconian laws that criminalise speech still in the law books of some countries and persistent attacks, harassment and threats meted out to journalists on a daily basis, it is not too clear what the future holds for journalism in the region.

While journalists are not the only victims of free expression violations, they are often the most affected workforce in an environment of repression and impunity. If today a journalist is not being lynched by an irate mob, tomorrow, a government would be sending them to jail for simply carrying out their mandated duties.

The work of media institutions or practice of mainstream journalism is further compounded and challenged by new media. While radio and television are equally affected by the new media phenomenon, newspapers bear the major threat posed by new media.

With the Internet, news spreads faster than it will ever get with radio, television or newspaper. It is now so easy to film or photograph an event with a simple mobile phone and share it around the world at the click of a bottom and in the twinkle of an eye. News dissemination is gradually becoming everyone’s hobby now. Even people with little or no journalism idea are now identifying themselves as citizen journalists because they can write, photograph, film and publish online.

So of what essence is the traditional media if news can be easily circulated through the new media?

Well, pro-mainstream media analysts argue that the old media remain significant because its content could be more credible than whatever is on the new media. But others also question credibility in an era where the practice of journalism is marred by unprofessional conducts by a couple of practitioners.

These are some of the raging debates that could impact the future of journalism. It is about time media stakeholders go back to the drawing board to discuss these concerns and map out strategies for the future.

The time for dialogues and formation of alliances or coalitions with well structured strategies to tackle these challenges is now.

This is why  the Media Foundation for West Africa (MFWA) – the regional freedom of expression and media development organisation – is convening  a regional media conference to discuss the past, the present and the future of journalism in West Africa.

The  conference, dubbed, West Africa Media Excellence Conference and Awards (WAMECA), is expected to bring together media stakeholders across the region to discuss prevailing and emerging issues confronting the media industry in October 2017, at Accra, Ghana.

While the conference is expected to come up with solutions that will redefine and shape the future of journalism in West Africa, it is progressive that the organisers did not limit the event only to the conference, but have also included an awards ceremony to acknowledge and celebrate journalists who have excelled in their work in the region.

There couldn’t have been a better timing for such an assembly than at this crucial period when mainstream journalism is going through a lot of turbulence.