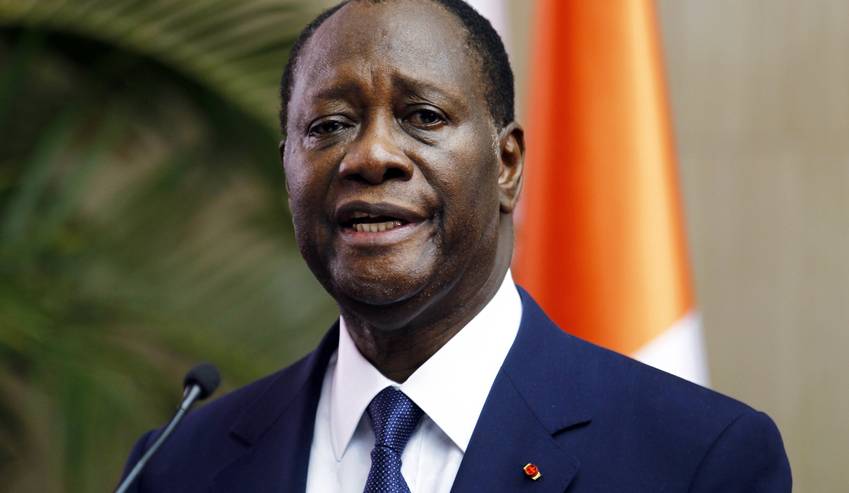 The Media Foundation for West Africa (MFWA) and its national partner organisations in West Africa have welcomed the decision of the Ivorian government to withdraw the controversial press bill, sections of which sought to criminalise speech.

It would be recalled that on May 5, 2017, the Ivorian government introduced in Parliament a press and audiovisual bill to be considered for passage on May 31, 2017.

Following the laying of the bill before the Ivorian Parliament, the Media Foundation for West Africa (MFWA) and its national partners in West Africa petitioned President Alassane Ouattara on May 22, asking him to intervene to ensure the withdrawal of portions of the bill that were considered repressive. The MFWA and its partners were particularly concerned about Article 90 of the bill which proposes fines of up to 3,000,000 francs CFA (US$4,988) and up to five years in prison for certain press offenses.

On May 29, 2017, the government announced its decision to withdraw the bill for further consideration following concerns raised.

“Having heard the concerns of the people, the government has decided to give itself some more time before passing the press and audiovisual bill. This will enable the government some space to listen to, analyse the criticisms and subject the bill to the necessary scrutiny for a text of this kind,” said the Ivorian Minister of Communication and Digital Economy, Bruno Nabagné Kone.

The MFWA and its partner organisations commend President Alassane Ouattara and the Ivorian government for responding favourably to public concerns and our petition and withdrawing the bill.

‘’The withdrawal of the bill is a welcome news. It is indeed a sign of a progressive and listening government. We, however, hope it is not just a means of calming down tempers so the bill can be reintroduced later and passed with all the repressive elements still present’’, said Executive Director of MFWA, Sulemana Braimah.

The MFWA encourages the government to adopt a multi-stakeholder approach in reviewing the bill to ensure that the interests of both the state and the public, particularly the media, are protected.