Up in Arms against Poor Sanitation in Tamale, Sagnarigu: Key Commitments by Stakeholders 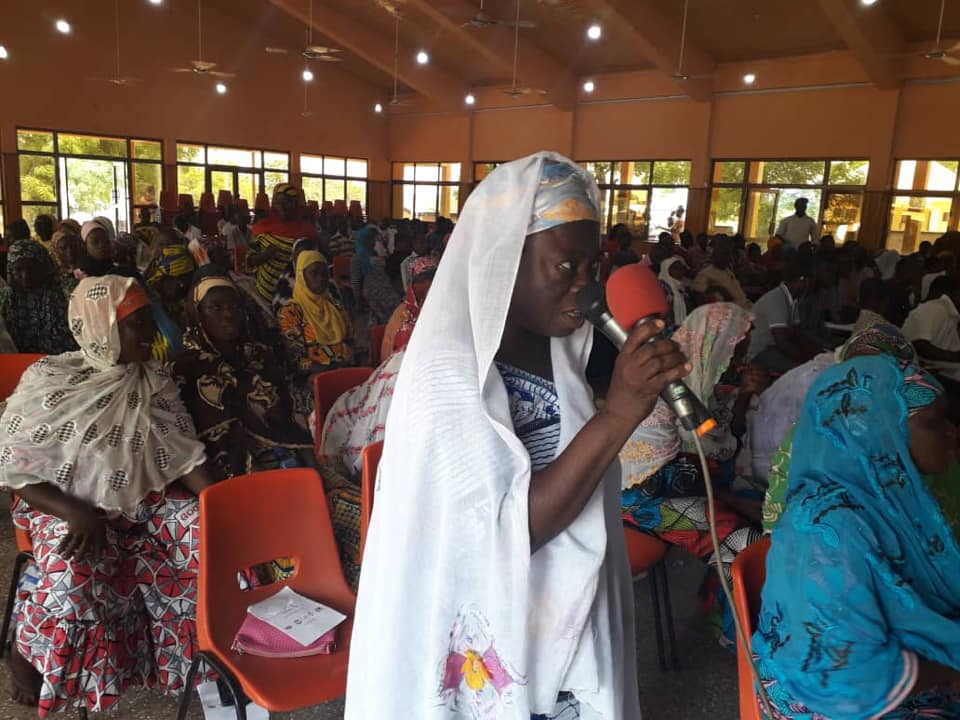 Tamale is one of the largest and fastest growing cities in Ghana. It is the capital of the Northern Region and home to about 360,000 people. Yet 7 out of 10 residents defecate in the open—a poor sanitation practice where people excrete in open public spaces and not into a designated toilet.

Ghana is ranked second in Africa in open defecation—after Sudan—with 19 percent of the population resorting to extremely bad sanitation practices., At the country level, Northern Region is second-to-last in the practice of open defecation in the whole country. Only 5 percent out of the total population of Tamale have toilet facilities in their homes whereas 13 percent of the population are committed to the use of the facilities.

The Tamale Metropolis and Sagnarigu Municipal are among the most developed cities in the Northern Region, but the performance of the two in relation to managing sanitation has not been encouraging. Over the past three (3) years, the two cities have been at the bottom of the League table on open defecation in the region. For instance, the 2017 league table on open defecation scored the Tamale Metropolis 26 out of 27 cities in the region.

Residents in these two cities remain worried as the menace correlates directly to the increased cases of cholera, typhoid and dysentery at the hospitals and also constitutes a major health risk to them.

To help address the critical issue of Open defecation and poor sanitation, the Media Foundation for West Africa (MFWA) in partnership with Hope for Future Generations, a water and sanitation advocacy organisation, and some selected local-based radio stations in Tamale organised a citizens-local authorities dialogue – Town Hall Meeting – where key stakeholders discussed and made commitments towards dealing with the menace.

The Town Hall Meeting was organised on Thursday, April 25, 2019. It brought together over 300 participants including Officials of the Local Assembly, Coalition of NGOs in Water, Sanitation and Hygiene (WASH), Chiefs, Women groups, Youth groups, Civil Society Organisations (CSOs), and other key stakeholders. The event was broadcast live on five influential media outlets in Tamale – 123 FM, Radio Savannah, Radio Tamale, Diamond FM, and Zaa Radio, reaching an additional 500,000 citizens. Some of the commitments and recommendations made by key stakeholders are detailed below.

Key Commitments and Recommendations by stakeholders

At the end of the Town Hall Meeting, the stakeholders made the following key commitments and recommendations: