GhanaFree Expression and The Law
September 19, 2022 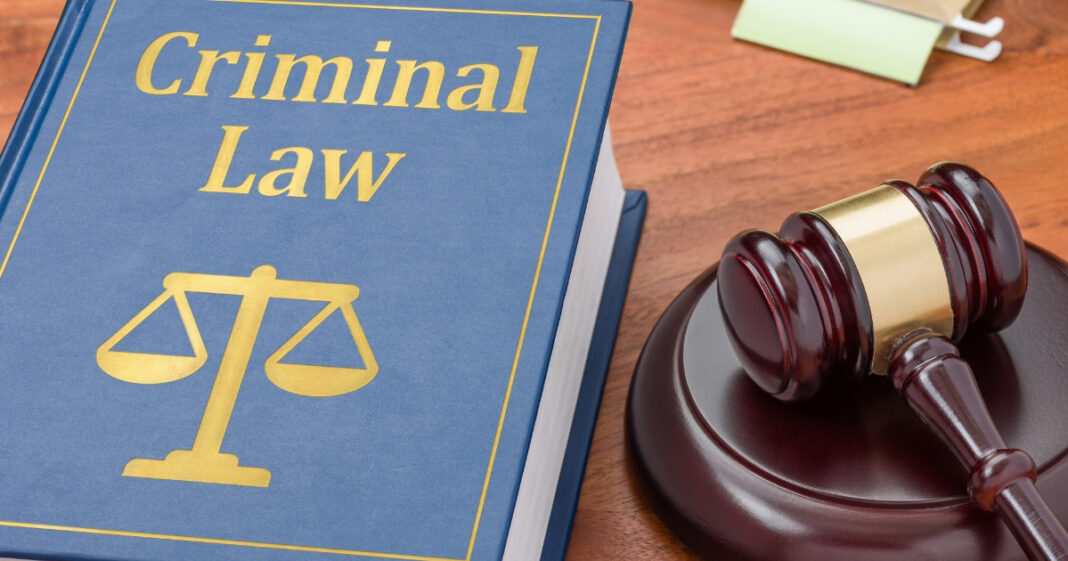 On July 27 2001, Ghana repealed its criminal libel and seditious laws. The country’s Parliament unanimously voted to change the Criminal Code (Repeal of the Criminal and Seditious Laws – Amendment Bill) Act 2001) – a law by which many journalists had previously been jailed for doing their job.

As Ghana had just chartered the path of multi-party democracy, walking away from an oppressive lineage of military dictatorships, the repeal was a watershed that further flaunted the country’s democratic intentions before the world.

In the years that followed, Ghana’s press culture flourished and the country soon became a yardstick by which democracy and press freedom was measured in much of Africa.  But 21 years down the line, journalists are being arrested and thrown into jail for doing their job – the very things that the libel and seditious laws were repealed to prevent. It is déjà vu turned upside down on its head. What happened?

How did Ghana go from being the heartland of press freedom in Africa to becoming an iron republic for its own journalists?

Many blame it on politics.  Apparently, it is by dint of it being a vicious ‘game of thrones’ that many of the journalists that have been arrested by the current regime are perceived to be those aligned with the main opposition party.

Still, Ghana is a democracy and in democracies, things like the arrest of journalists who criticize government must be permitted by law – enter, Section 208 of the CRIMINAL AND OFFENCES ACT 1960, ACT 29,  and   Electronic Communications Act (Act 775) .

And per the law, ignorance of the falsity of news that is published is no defence – the publisher is guilty of a misdemeanour and can be jailed for 3 years.

For the Electronic Communications Act (Act 775) the relevant part is section 76:

“(1) A person who by means of electronic communications service, knowingly sends a communication which is false or misleading and likely to prejudice the efficiency of life-saving service or to endanger the safety of any person, ship, aircraft, vessel or vehicle commits an offence and is liable on summary conviction to a fine of not more than three thousand penalty units or to a term of imprisonment of not more than five years or both.”

On the bases of these laws, a number of journalists have recently been arrested.

In May 2022, the Police in Ada arrested Noah Dameh, the Deputy Station Coordinator of the Community Radio Station, Radio Ada in the Greater Accra Region over false publication charges.

Earlier, On October 7, 2021, editor of digital newspaper, WhatsUp News, David Tamakloe, had been arrested by gun-wielding plain-clothed police officers from the Ashanti Region over publication of alleged false news. His newspaper had published a story from a press conference held by the opposition National Democratic Congress which alleged tribal attacks on people of the minority Ewe people in New Edubiase as part of voter registration irregularities. Mr. Tamakloe would be detained overnight in a cell at New Edubiase.

On the 10th of February 2022, Kwabena Bobbie Ansah, a broadcast journalist with Accra FM, was arrested in Accra for, “publication of false news and offensive conduct.” This was for posting a video on social media claiming that First Lady Rebecca Akufo-Addo, had fraudulently obtained state land in order to build a headquarters for her foundation.

Over these arrests, the Media Foundation for West Africa (MFWA) along with other press freedom advocates including Reporters Without Borders (RSF) and Committee for the Protection of Journalists (CPJ) has lifted their voices in condemnation. They have also demanded the release of the arrested journalists.

In response to the arrest of the Modern Ghana journalists, for instance, the MFWA issued a statement saying it, “condemns in the strongest terms the raid carried out on the offices of ModernGhana.com on June 27, 2019, by men who described themselves as National Security Operatives, and demands the immediate release of the arrested journalists of the online media outfit.”

And in response to the 2021 arrest of David Tamakloe, the CPJ demanded that the criminal charges be dropped against Mr. Tamakloe.

These arrests which were on the basis of Section 208 of the CRIMINAL AND OFFENCES ACT 1960, ACT 29  and   Electronic Communications Act (Act 775) have seriously dented the image of Ghana which used to be the press freedom champion in West Africa.

In April 2022, Ghana plummeted 30 places in the world and 10 places in Africa in press freedom ranking by Reporters Without Borders (RSF). A country fact file published by RSF said “Although the country is considered a regional leader in democratic stability, journalists have experienced growing pressures in recent years. To protect their jobs and their security, they increasingly resort to self-censorship, as the government shows itself intolerant of criticism.”

Also, per the Freedom of Expression Monitor by the MFWA, Ghana recorded up to 11 violations in the first quarter of 2022 (January to March) about 74% percent of the violations recorded in the whole of 2021 (15).

However, the government has also argued strongly for its use of the law saying it is an instrument of national security.

In the laws’ defence

It points out that fear and panic potentiate social chaos. In October 2021, when criticism was raised against the arrest of David Tamakloe, the Police responded by saying the allegation that people of the Ewe minority group were being targeted by Ashantis could have ignited tribal conflict.

The 1994 Rwandan genocide has also often been cited as a chilling example of what irresponsible reporting in the variety of fake news can do.

Even so, the existence of these laws criminalizing news reporting means that the repeal of the Criminal libel law was ultimately an exercise in futility. Critics have pointed out that civil remedies exist for false news reporting, especially in the form of fines, that make criminalization unnecessary.

Then there is also the issue of the open-ended nature of the laws.

Legal practitioner and media law lecturer at the African University College of Communications, Samuel Appiah Darko, points out that this law is rather amorphous. “It is so vague and nebulous that it imposes criminal liability on almost any kind of speech that in the opinion of the enforcer can cause fear and alarm,” he explains in an article.

Being a relic of Ghana’s colonial past, this law was drafted in 1893. Lawyer Appiah Darko points out that the colonial master had intentionally styled it to impose criminal liability on almost any kind of speech that could cause alarm within the colonial metropolis.

“From anecdotal evidence, this law was made vague and wide to suppress publications likely to inflame agitation for independence.

“It was expected that after independence, Ghana’s laws would reflect the modern values of an independent state. Unfortunately, the neocolonial post-independence period rather reinforced the existing regime.”

He however praises section 76 of the Electronic Communications Act (Act 775) as being more precise.

This law clearly defines false communication and limits its scope to a communication likely to prejudice the efficiency of a life-saving service or to endanger the safety of any person, ship, aircraft, vessel or vehicle. It is similar to the New York false reporting statute.

And so between the two laws, the latter is the better, it would appear. However, the MFWA, along with rights groups continue to oppose these laws due to their repression of free journalism guaranteed by Chapter 12 of Ghana’s constitution.

Interestingly,  when Ghana’s parliament was repealing the criminal libel law in 2001, Section 208 of the Criminal Offences Act, Act 29, already existed in the statutes.

And had, in the period following the repeal of the law, remained dormant while democracy and freedom of expression flourished – it was trouble hiding in plain sight.

Ghana’s press freedom flourished and earned the country a fine reputation within the comity of nations only in happy ignorance of the bogeyman.

The government’s use of the dangerousness of false news as justification for the use of these laws to arrest and prosecute journalists is not a convincer. This is because there exists ample civil remedy for false news.

Since the repeal of the Criminal Libel Law, libel cases have been under the aegis of civil torts action. Sanctions as a result of conviction of defamation, for instance, involve suspension of the publication company, and fines imposed on the journalist and publisher.

There is therefore no need to arrest and prosecute a journalist for reporting news that turns out to be untrue as the civil remedies are biting enough.

The state has more than enough resources to easily counter false news. Indeed, as part of the many moving parts of government machinery, there is a whole Ministry of Information. There is also a Ministry of Communication.

Also, false news in itself has a way of poisoning the credibility of media houses and journalists so much that the blowback from yellow journalism is dissuading enough.

As experts point out, Section 208 of the Criminal Offences Act, Act 29, is archaic and has no business remaining in the statutes of modern democratic Ghana. The law is a bequeath from Ghana’s colonial masters who had purposed it to repress dissent. it needs to be repealed to remove the unnecessary encumbrance on press freedom.

In the case of the Electronic Communications Act (Act 775), its supposed precision is doubtful given it leaves the categorization of false news to government’s discretion.

Election 2020: 150 Ghanaian Journalists to be Trained in Media Literacy and Election Reporting