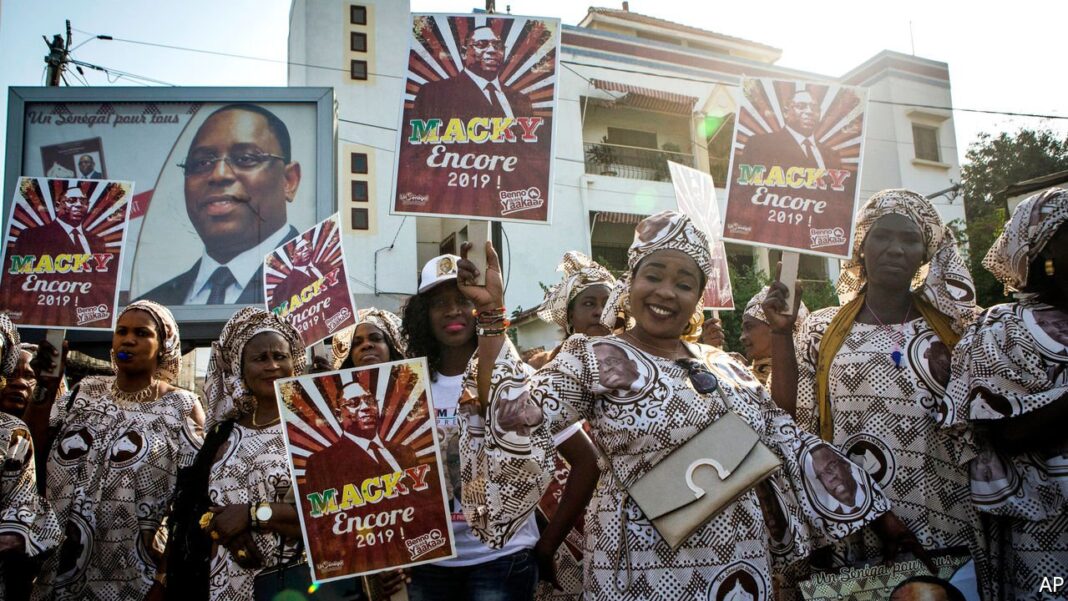 The Media Foundation for West Africa (MFWA) strongly condemns the attack on journalist Ndeye Ngoné Diop by supporters of the Benno Bokk Yakaar (BBY) party and urges the BBY leadership to call their supporters to order.

On May 24, 2022, the BBY party, which supports President Macky Sall, organised a press conference to react to the decision of the Constitutional Council to allow the opposition Yewwi Askan Wi coalition, to modify its list for the legislative elections of July 31. The BBY was apparently displeased that their rivals were allowed to remedy their errors after their list of candidates for the July 2022 legislative elections had been rejected by the electoral commission.

During the said conference, Ndeye Ngoné Diop, a journalist from DakarBuzz, posed a question to Aminata Touré, a former Prime Minister and the leader of the BBY coalition. The journalist had actually asked if the BBY leader could confirm reports that President Macky Sall threw tantrum at the party leadership over alleged errors committed by the coalition in filing its candidates.

The journalist’s question initially irritated the BBY coalition’s militants who booed and shouted at her. The BBY leaders managed to calm down the supporters in order to continue the press conference. However, when the event ended, the BBY irate followers swarmed over the journalist, pushed her around, and abused her for having asked an inappropriate question to their leader. However, other journalists who were on site immediately came to the defence of their colleague and prevented the rampaging political party affiliates from harming her further.

Several journalists, politicians, and media organisations expressed their indignation at the incident. The BBY coalition, through its leader Aminata Touré, later apologised to the journalist for the treatment inflicted on her.

“On behalf of our coalition Benno Bokk Yaakaar, I would like to apologise to Ms. Ndeye Ngoné Diop who was shoved by some of our activists following a question she asked during the press conference I held yesterday at our national headquarters,” said Aminata Touré in a message addressed to the Secretary General of the Information and Communication Professionals Union of Senegal (SYNPICS) on May 25, 2022.  Ngoné Diop is a member of the SYNPICS.

The MFWA welcomes the apology made to journalist Ndeye Ngoné Diop over the assault she suffered at the hands of BBY party militants. While we welcome the conciliatory gesture made by the BBY leadership, we urge them to fish out and punish the perpetrators of this shameful act.

This is the third time in less than two months that a journalist has been attacked in Senegal in the course of their duties. On April 14, 2022, a security guard assaulted, beat and detained Pape Malick Thiam, a journalist with the privately-owned television station 7TV on the premises of a court.

On April 15, 2022, about twenty staff members of the Louga regional hospital assaulted Ousmane Kane, a journalist and head of Radiodiffusion Télévision Sénégalaise (RTS) in the Louga region. The assailants surrounded the journalist, manhandled him, and destroyed his two phones.

The increasing number of attacks on journalists in Senegal is disturbing. The country dropped sharply in the 2022 RSF rankings from 49 to 73. This is unlike Senegal which has very impressive democratic credentials and is admired for its respect for press freedom.