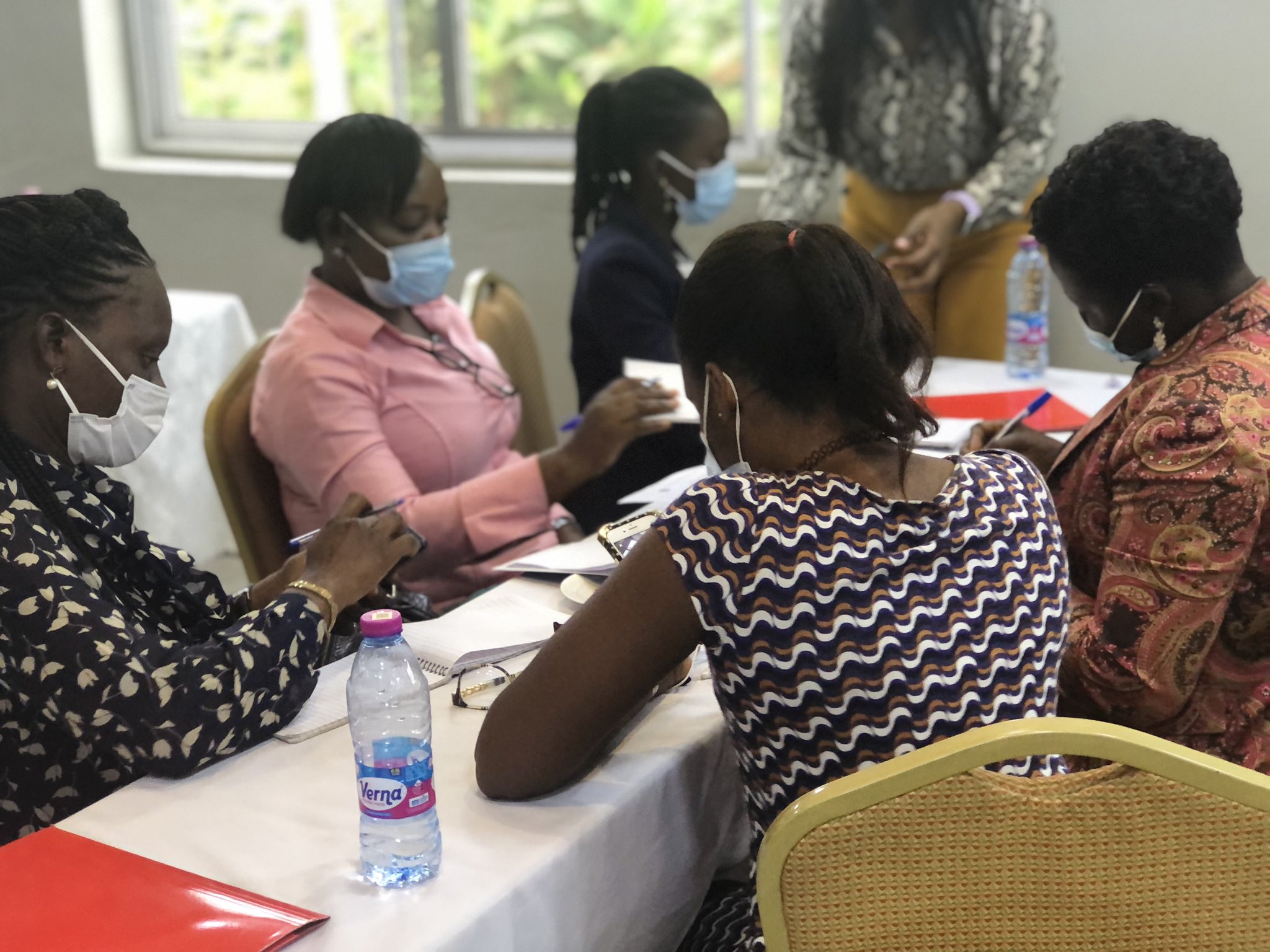 In a number of West African countries, gender inequality in access and use of the internet is quite alarming.  In Mali, Niger and Burkina Faso for example, less than 10 percent of women have regular internet access, according to   a recent Afrobarometer report. The situation is most likely the same in other least developed countries in the region such as Liberia, Sierra Leone and Guinea Bissau, which were not covered by the Afrobarometer report.

Even where there appears to be  a glimmer of hope as indicated in a 2019 Mobile Gender Gap report by GSMA, which highlights an increasing trend in mobile phone ownership and mobile internet usage among women, there remain a persistent gender gap. The gender inequality within the digital realm, as explained by the GSMA report, does not only mirror existing offline gender inequities, but also has the potential to compound existing offline gender disparities.

As revealed by numerous studies including an assessment of women’s rights online in Ghana, a number of factors constitute barriers to  mobile ownership and mobile internet use among women. Key among these factors, at least in the context of West Africa, are the challenges of affordability, literacy and digital skills, safety and security concerns.

As revealed in a Mobile Gender Gap report by GSMA, for example, while affordability of handsets is the top barrier to mobile ownership among women, literacy and digital skills are the main factors limiting mobile internet use among women.

“A lack of digital skills presents a significant barrier to online participation. 43% of women living in urban areas who are not online said they do not use the internet because they do not know how, compared with just 27% of men in urban areas,” says a 2020 report on women’s digital rights in Ghana.

In an era of digitisation and at a time when COVID-19 and other humanitarian crises have proven that access to the internet is not a luxury but a lifeline, it is imprudent to leave women behind on the digital journey to progress. In fact, a persistent digital gender gap, will only ultimately roll back the modest gains achieved in offline gender equality efforts over the years.

The Media Foundation for West Africa (MFWA) is responding to the prevailing challenge with a bold and an ambitious step. First, the organisation has decoupled digital rights from its freedom of expression programme to make digital rights a full programme area. While the new programme will focus on the digital rights of all, there is a significant focus on Gender Digital Equity and Equality aimed at empowering women to assert their online rights.

As a start, the MFWA in collaboration with a number of partners, has rolled out a project aimed at dealing with what has been revealed as one of the main causes of the digital gender gap in the region – dearth of digital skills and digital literacy for women.

The efforts also involve research and stakeholder engagement to advocate for policy interventions that advance digital equity and equality and empower women to be active in digital policy debates. With support from the Web Foundation under the Women’s Rights Online (WRO) project, we have analysed the digital/online policy documents in Ghana to identify gaps that needs to be addressed or filled in order to improve digital rights of women in Ghana.

Next will be engagement with policy makers to advocate for redress of identified gaps and inclusion of policy recommendations to better shape Ghana’s online rights policies to be gender inclusive and friendly.