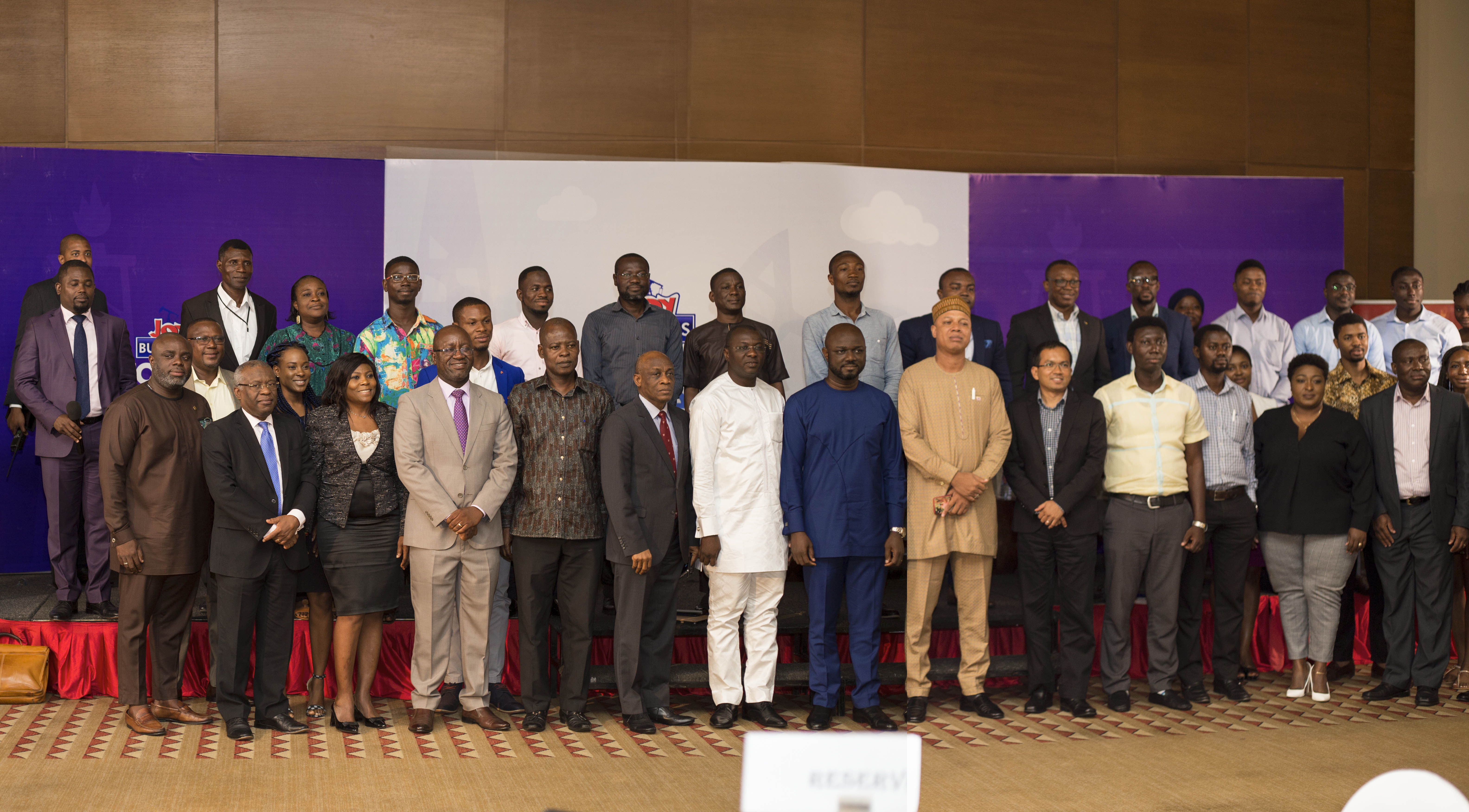 The discovery of oil and gas along Ghana’s western coast in 2007 was greeted with both optimism and apprehension. Twelve years later, scores of analyses have highlighted that the country has failed to monetize on oil production – an initiative that was supposed to revitalize the economy.

To address these concerns, the Media Foundation of West Africa (MFWA) partnered with Joy Business for a Town Hall Meeting under the theme: “10 Years of Commercial Oil Production in Ghana: Challenges and Prospects for the Future.” The event is part of the MFWA’s Hewlett Foundation-funded project.

Key stakeholders in the oil and gas sectors used the opportunity to conduct a candid review of past trials and errors in the petroleum industry and made recommendations on how the future can be harnessed to bring the expected outcome for Ghana’s development. 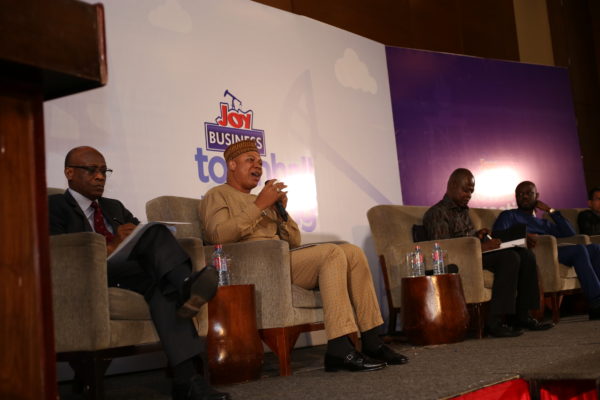 The MFWA’s Executive Director Sulemana Braimah opened the event with remarks while Head of Programs for the Institute for Fiscal Studies, Nicholas Ekow de-Heer, delivered an address on highlights and reflections of oil production in Ghana.

Most of the panelists agreed that Ghana National Petroleum Corporation (GNPC), the country’s mandated body for petroleum resource exploration, has struggled to return on asset and equity, which has led to a failed return on investments in the oil and gas sector. 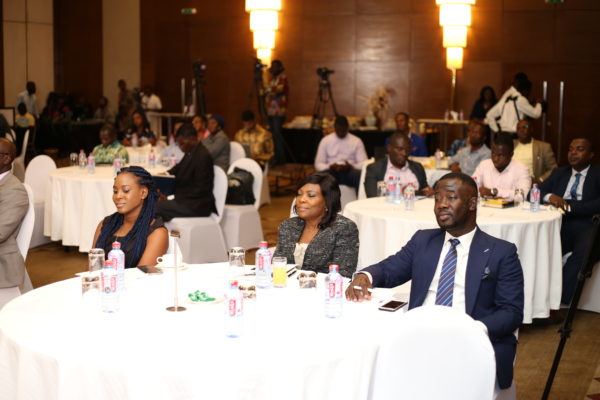 Ekow de-Heer opined that the laws governing the GNPC has become outmoded. He also reflected similar views to Seth Terkper who believes that if Ghana seeks to see substantial progress in the oil and gas industries, then the Annual Funding Budget Amount (AFBA) must be examined. The AFBA is a cash plan curated by the Ministry of Finance outlining the utilization of funds for state-run projects in 2019.

Meanwhile, Steve Manteaw believes that another large part of oil revenue in the country is due to the lack of sanctioning for the mismanagement of oil funding.

“What we haven’t managed to achieve is to make the transfer from transparency to accountability,” he said. He suggests that government review the Petroleum Revenue Management ACT 815 (PRNA), an act put into place to monitor the use of petroleum revenue. 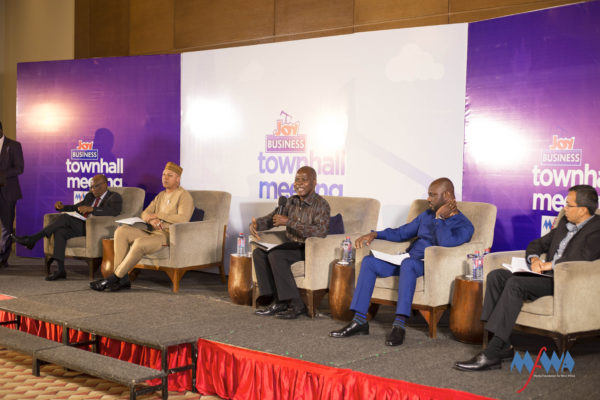 Overall, panelists and audience members recommend that there should be better oversight on governmental stakeholders who oversee oil and gas in the country to make the future of the sector better for Ghanaians, it was also insisted that Parliament and the Minister of Finance mandate a report and include that there is more public interest and accountability.

“We need to change the mindset that oil is simply about money, but also the risk. How much is the handling of our petroleum impacting our citizens?” Adam concluded, leaving attendees with food for thought about how essential oil and gas plays in the livelihood of those both domestically and abroad.

Video: Revealing the Multiple Deception of the Ghanaian Government on the RTI Bill