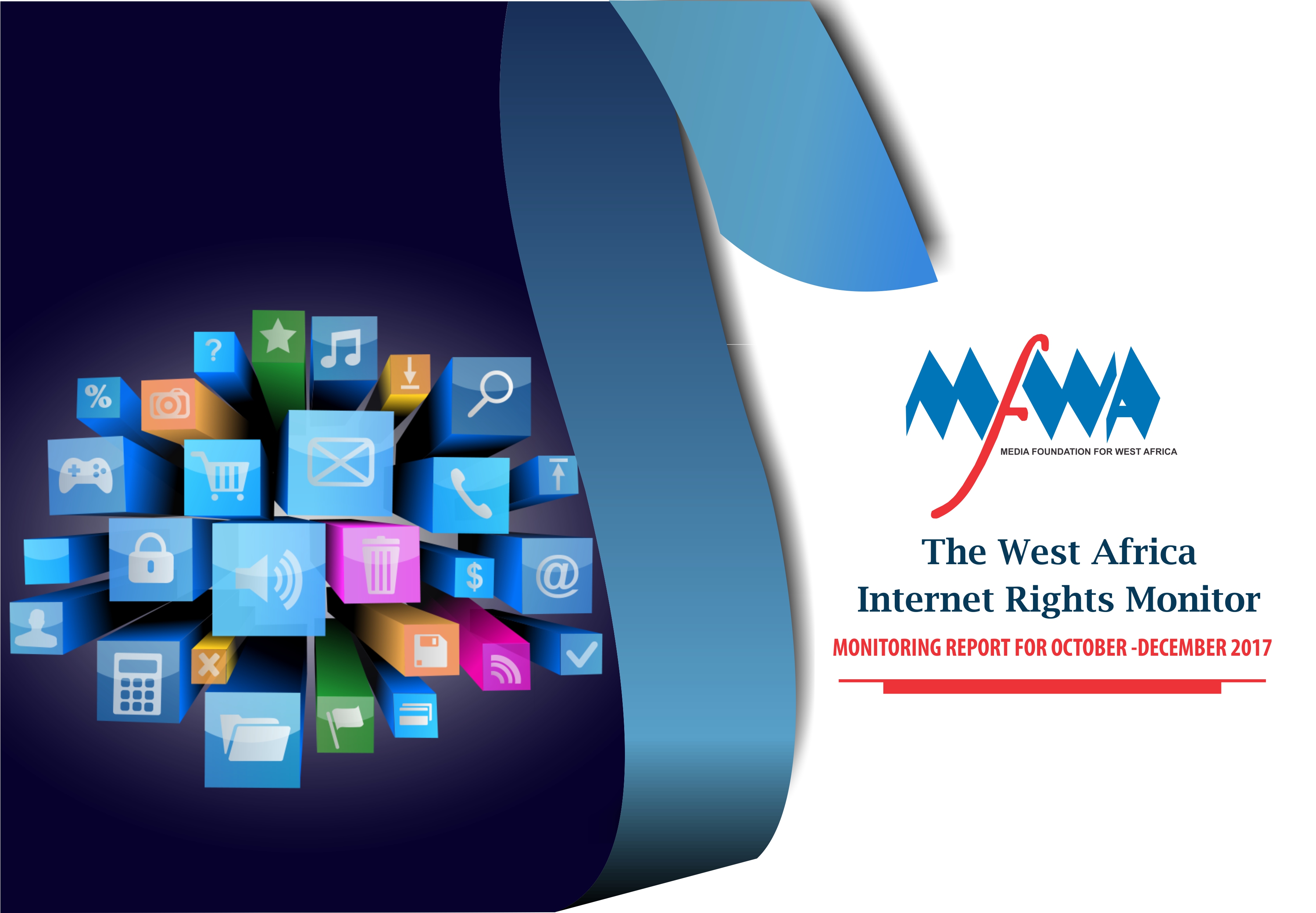 Findings from the Media Foundation for West Africa’s (MFWA) state of the internet report which covered the period of October – December 2017, has established that the internet landscape across West Africa is largely unrestricted and unregulated with both positive and negative implications for online freedom.

With the exception of Nigeria and Cote d’Ivoire, none of the countries covered had internet-specific laws. On the positive side, the lack of regulation offers unlimited freedom online thus encouraging the use of the internet. On the other hand, the unregulated space is open to abuse by both state and non-state actors.

Titled The West Africa Internet Rights Monitor, the report covers eight countries in West Africa – Benin, Cote d’Ivoire, Ghana, Mali, Niger, Nigeria, The Gambia and Togo. Generally, findings from the report showed an appreciable growth in the use of the internet especially with the wide availability of smartphones. It however found that internet penetration rate in the sub-region falls far below the world average due to a number of factors. These includehigh cost of data, unreliable services and inadequate infrastructure.

On the basis of the findings, the MFWA calls on regulators to continue facilitating engagements with operators and consumers to ensure that internet-related challenges in the region are addressed. The MFWA also calls for more sensitisation about the UN General Assembly Resolution 68/167 which affirms that the rights that people have offline must also be protected online for both state and non-state actors.

How can the Media Improve Women’s Participation in Governance in Ghana?