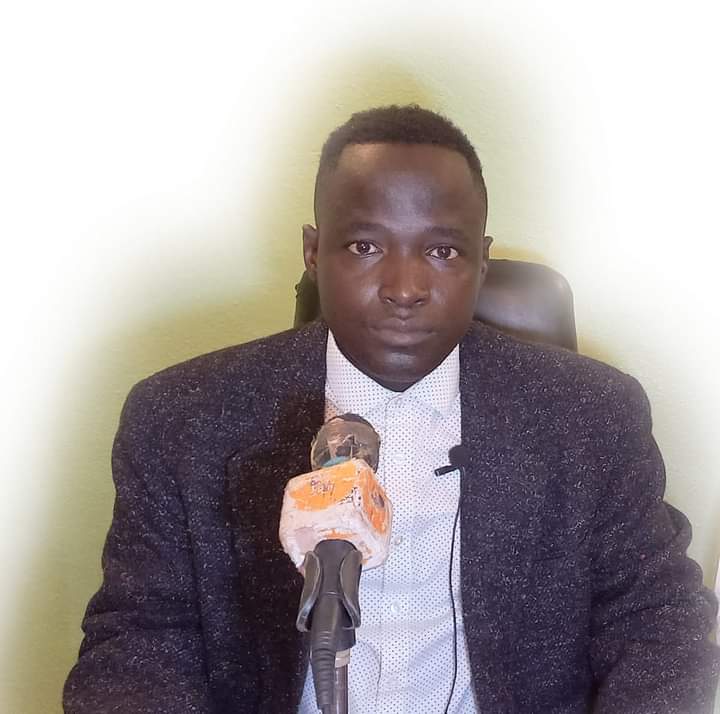 The Media Foundation for West Africa (MFWA) has learned with utter dismay the arrest and prolonged detention of Madou Sidibe, owner of the web radio Tolo 89.00 FM. The Foundation calls on the Malian transitional government authorities to release him while equally ensuring the safety of journalists, respect for freedom of the press and freedom of expression, which are vital for Mali’s democratic transition.

On November 22, 2021, Madou Sidibe was arrested at his home by members of the Brigade d’Investigation Judiciaire – BIJ (Judicial Investigation Brigade) in Bamako, the capital of Mali. In addition, the antennas of the radio station Tolo FM 89.00 was dismantled by authorities, leaving the radio station inoperative.

According to information gathered by the MFWA, Sidibe’s plight began after some religious leaders of the Ansar Dine group filed a complaint against him. He was accused of insulting public authorities.

On 26 November 2021, at the end of the hearing in a court in Bamako, the charge of insulting public authorities was replaced with undermining public order. Although the owner is said to have apologised for his scathing remarks, and should normally have been released, he was instead transferred to the civil prison in Bamako.

A request for Sidibé’s provisional release has been made and will be examined on 21 December, while his next hearing is scheduled for 24 January 2022.  Sidibé’s health is fragile, says his medical practitioners.

In recent times, the prevailing insecurity in Mali and the safety of journalists situation have been worsening. Incidents of massive human rights abuses are regularly recorded.  This has contributed to the silencing and self-censorship of critical voices, journalists and dissident media for fear of reprisals.

Between July and April 2021, two journalists, Dramane Traore and Olivier Dubois were respectively kidnapped in Mali by security forces and members of a jihadist group in Mali.

Given the conditions of detention and how inmates are overcrowded in the prisons, the MFWA calls on the authorities to consider the prevailing health situation in this period of the COVID-19 pandemic and to release Madou Sidibe as well as to drop the charges against him.