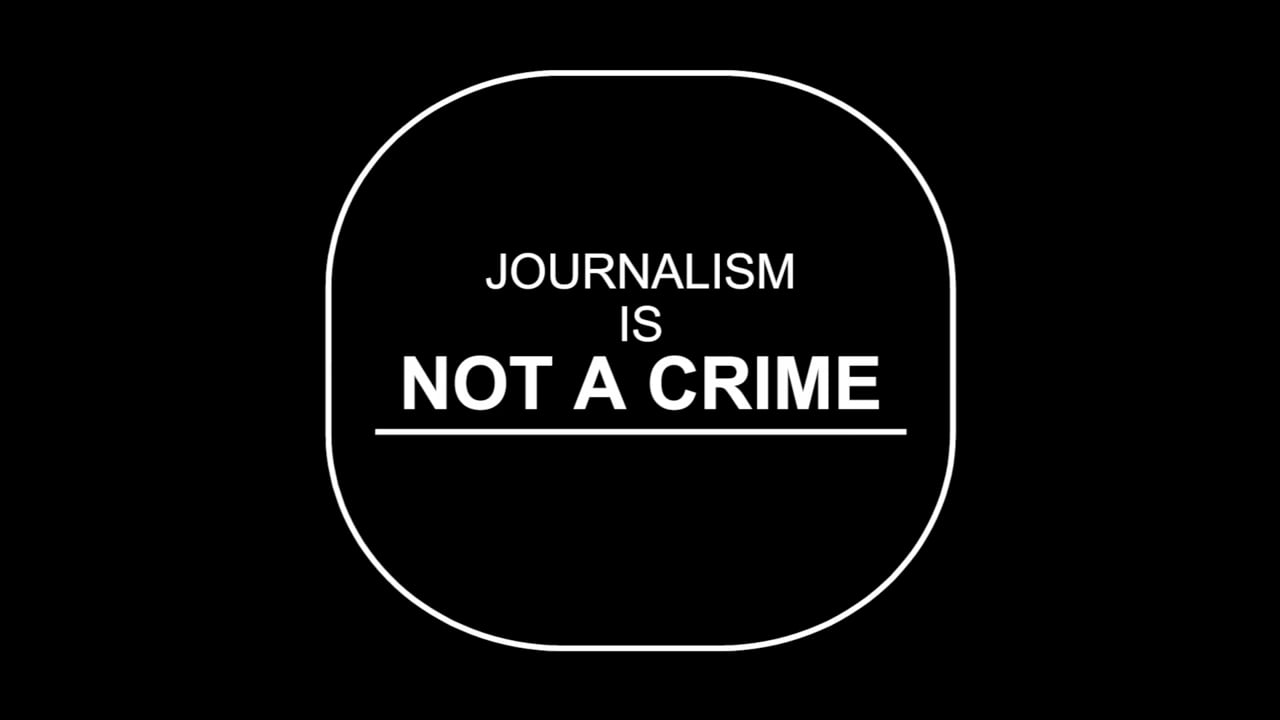 The Media Foundation for West Africa (MFWA) strongly condemns threats against investigative journalist, Edward Adeti and his family and urges the police to investigate the matter and offer the journalist the needed protection.

Adeti, who has recently produced a series of investigative stories that have affected some powerful people in Ghana, told the MFWA that, in recent days, he has detected some suspicious movements around his home and office at odd hours since February 27, 2020. He said the movements confirm intelligence relayed to him by his friends within the security agencies that some criminals are planning to attack him or his family.

The journalist, who also reports having received threatening messages, said he has reported the threats to the Upper East Regional Police Command.

“I reported the matter to the Regional Police Command which has arranged some security measures for me. Some police officers have been assigned to patrol the area around my residence,” Edward told the MFWA in a telephone conversation.

The Deputy Regional Commander, Assistant Commissioner of Police, (ACP) Alex Amenyo, confirmed to the MFWA that the journalist has reported the threats to the police, adding that that his outfit has taken the report seriously.

“I referred him to the Action Unit and the CID, and they are working to protect him and investigate the reported threats. He has also been given a hotline to call and report any relevant incident,” ACP Amenyo said.

The journalist said based on expert advice, he has taken some personal precautions to protect his family.

Adeti said he believed the threats are linked to his recent investigative video titled “Cash for Justice” which implicated a Principal State Attorney in a bribery scandal. The video, which has been extensively shared on YouTube, showed the State lawyer, Emmanuel Otu-Boison appearing to take money from the relatives of a crime suspect and advising that the suspect should flee the jurisdiction.

The journalist is currently giving evidence against the judge at a disciplinary hearing set up by the Legal Service Board.  Adeti was a finalist in the Anti-Corruption category of the 2019 edition of the West Africa Media Excellence Awards (WAMECA), the sub-region’s most prestigious annual journalists’ awards organised by the MFWA.

Adeti has received similar threats in the past. In May 2019, the journalist reported a series of death threats to the Bureau of National Investigations after his investigative work forced Rockson Bukari, a Minister of State, to resign on April 29, 2019. Adeti had recorded the Minister trying to bribe him to drop an investigative story, which, incidentally, was also about judicial corruption. The investigative story produced in 2018 exposed a compromising relationship between a Chinese mining firm and a judge handling a case involving that firm. The judge at the centre of the scandal, Justice Jacob Boon, eventually recused himself when the case was brought before him at the Bolgatanga High Court Room One on December 17, 2018.

The MFWA condemns the threats being issued against Adeti who, as a journalist, is fulfilling his constitutional duty of reporting on corruption and demanding the highest level of integrity from public office holders. We commend Adeti’s courage in reporting the truth in the face of such threats and urge the police to do everything possible to track down and prosecute the people behind the threats.  We also urge the police to continue to take measures to protect Adeti and his family.