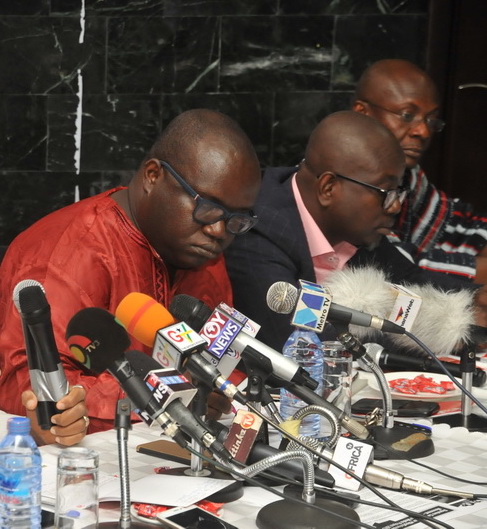 In the last two weeks, almost all the major media organisations in the country have in a joint and highly commendable effort, focused on highlighting the devastating effects of galamsey in the country. The media have also been engaged in a massive campaign to get the authorities, particularly the government to take appropriate steps to redress the menace.

The government is yet to make public its plans to address the challenge apart from having government officials also lamenting about the issue and praising the media for the campaign. What we expect to see is immediate actions on the part of the government to redress the matter.

The MFWA wishes to commend the media for this bold step and further admonishes the media to be firm and unrelenting in their efforts at educating the public about the menace and exposing perpetrators. The Foundation believes that the media have demonstrated commitment to ensure that our environment is protected through this campaign to stop galamsey in Ghana.

The MFWA thus calls on all other stakeholders particularly government to take bold and decisive action on the problem.