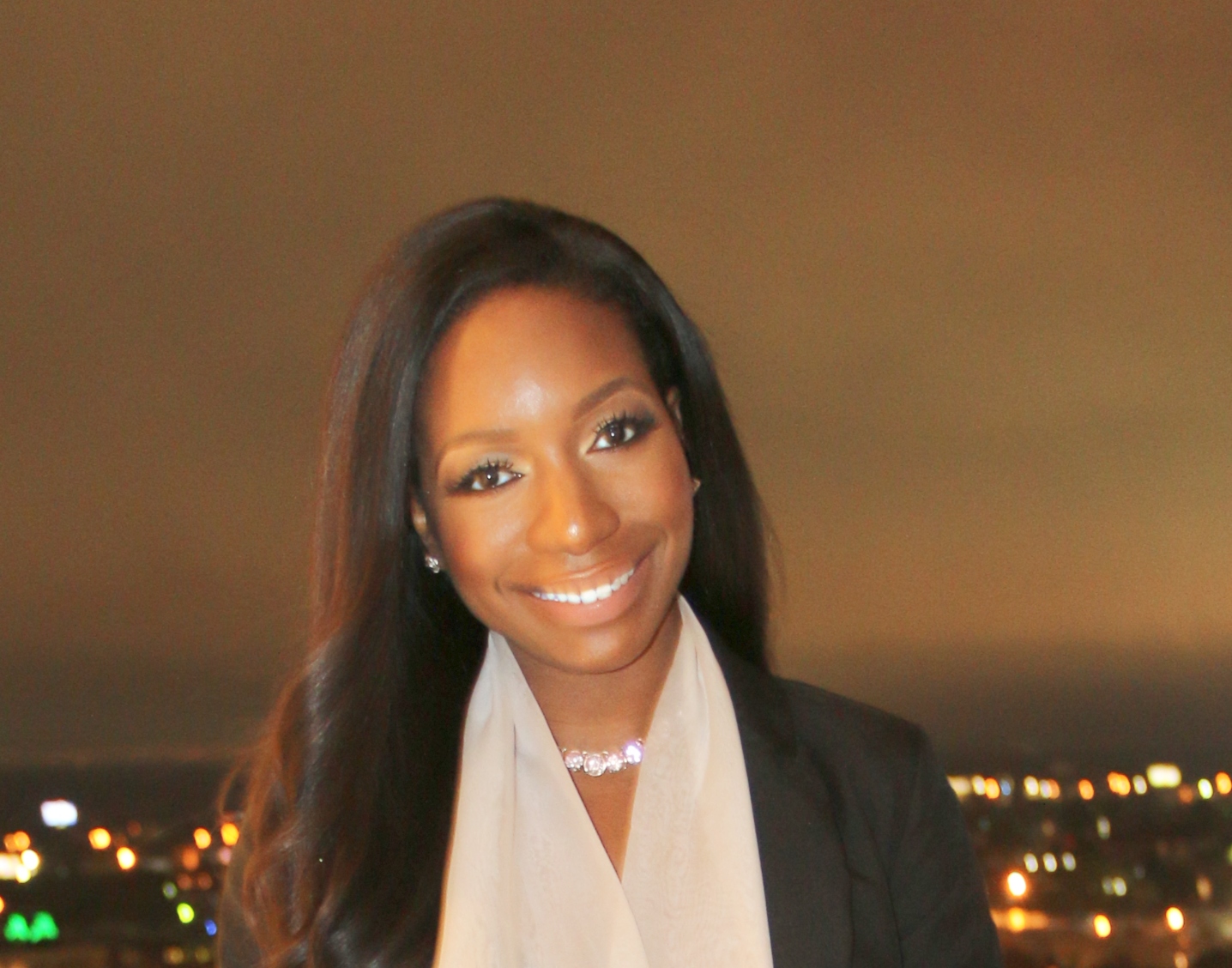 The Media Foundation for West Africa (MFWA) has appointed Zaina Adamu, a former CNN journalist, to work with the organisation’s communications team.

Zaina will serve as a programme officer leading MFWA’s communications team and supporting the development of a strategy to ramp up the organisation’s communications efforts aimed at strengthening advocacy, improving knowledge management and enhancing engagement with stakeholders nationally, regionally and internationally.

Prior to joining the MFWA, Zaina managed the digital news coverage for the Multimedia Group, Ghana’s largest media organisation. Before Multimedia, she was a journalist at CNN, covering both the 2012 and 2016 U.S. presidential elections.

During her six-year tenure at CNN, she won a shared Peabody award for her contribution to the network’s Arab Spring reporting and was selected as a Power 30 Under 30 honouree. She has served on the Executive Board of Directors for both The Borgen Project and ColorComm.

Zaina began her career at 23 as a staff reporter for The Baltimore Times and later worked as a News Editor for The Spokesman. She graduated from Morgan State University in 2009 with a bachelor’s degree in English and Journalism.

She served as Vice President of the English Society at Morgan and won an Excellence Award for breaking news coverage of former President Barack Obama’s historic 2008 win. Born and raised in New York, Zaina now resides in Accra.

The organisation has also appointed Roberta Edem Abbeyquaye, a freelance journalist with experience working for BBC and Al Jazeera, to also work with its communication team.

Roberta Edem Abbeyquaye will serve as a program assistant where she will be responsible for curating multimedia content around programmes, projects and activities of the organisation for effective engagement with stakeholders and for knowledge management.

Prior to joining the MFWA, Edem worked with Citi FM and Citi TV. She produced content for and managed the station’s YouTube and Facebook pages. Edem has also written articles for citinewsroom.com and produced radio features and documentaries including “Motherhood in Childhood,’ a documentary on teenage pregnancy.

Before working at Citi TV, she worked as a multimedia journalist at iSpace, a co-working space. She has travelled across Ghana, filming and documenting the activities of entrepreneurs.

She has also filmed and edited several shows, features and events including the 11th edition of Association of Community Radio Broadcasters Conference.

Edem graduated from the African University College of Communications in 2017 with a First-Class degree in Communications, BA Journalism. She has over four years of experience in journalism, videography, photography, video editing, writing and design.

While pursuing her first degree, she was elected as President of Journalists for Human Rights and a Representative to the Students’ Congress.

Edem is a public speaker. She is also the curator and manager of Through My Lens, a Facebook page cataloguing her film and photography work.

“We are delighted to have on board both Zaina and Edem to support our institutional strengthening and development efforts,” said Sulemana Braimah, Executive Director of  MFWA.